EVgo Reveals the 10 Most Charged Up Cities in the US. 950th Charger Installed 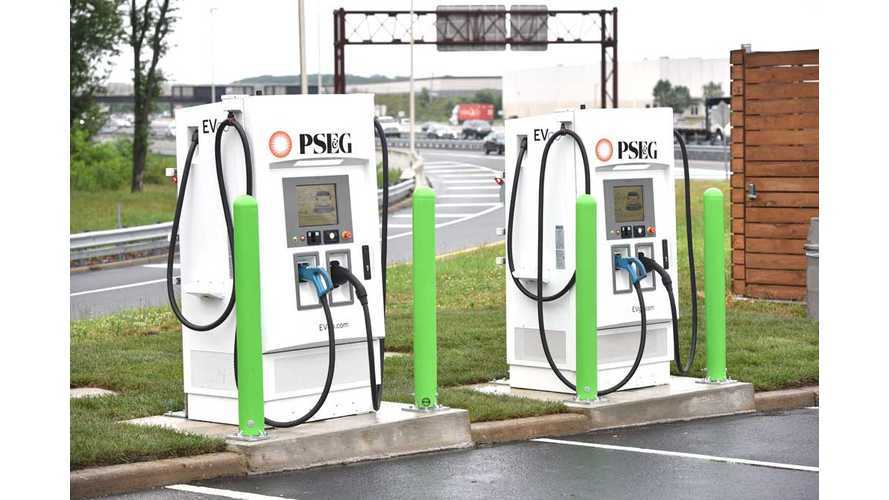 EVgo has revealed an interesting list of the 10 so-called "most charged up cities in the U.S.", which in this case means the cities with highest number of charging sessions registered.

8 out of 10 top EVgo markets are in California, which is not strange as California is home to most of the 950 installed DC fast chargers (and mostly for legal reasons we won't get into here/now).

The 950th charger (in fact two at once) was installed with Public Service Electric and Gas Co. (PSE&G) in New Jersey.

The top city for EVgo is San Diego with more than 6,000 sessions in an average month, with more than 3,000 hours spent charging, and some 455,400 average powered up.

When we look into the numbers, we found that EVgo assumes 30 minutes per session, and 75 miles per (full) session.

The company also revealed that nationwide chargers provide enough electricity for an average of 3,084,708 miles traveled each month. The top 10 markets, when combined, stand for 1,807,800 miles, which is some 59% of the total.

That also brings us to the conclusion that the total number of sessions is more than 41,100, and with 950 DC fast chargers (in over 600 locations), they are active roughly 43 times a month (or three times every second day).

"Utilization of EVgo's chargers is growing everywhere across the nation. As a single city, San Diego really stands out.  Per capita, the residents of Fremont are really charging. EVgo has the most chargers in the Bay Area, and with six cities in the top 10 utilization rankings, it is contributing greatly to the number of sessions per month. We're currently seeing the number of charge sessions rise every month and look forward to the continued growth of the EV market."