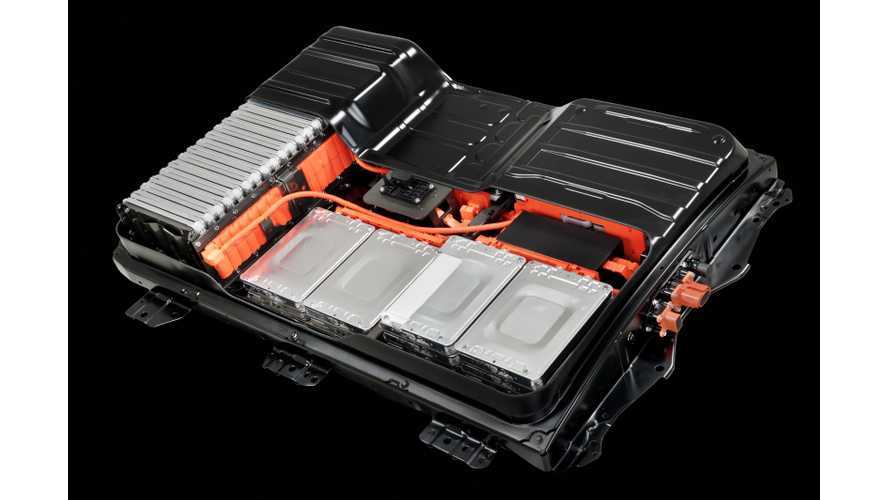 The NEC Energy Devices was supplying electrode materials to the Automotive Energy Supply Corp. (AESC) - a joint venture between Nissan (51%) and the NEC group (49%). In turn, AESC was producing batteries for the LEAF.

NEC also would like to leave the deck of AESC by selling its stake... just like Nissan.

"The Tokyo-based manufacturer has apparently offered to sell NEC Energy Devices for about 15 billion yen ($135 million) to the Chinese investor, which is also negotiating to buy NEC's interest in a battery joint venture with Nissan Motor."

It now seems that Nissan making its own batteries (through AESC) is nearing an end, as both partners are trying to offload their respective battery manufacturing assets.