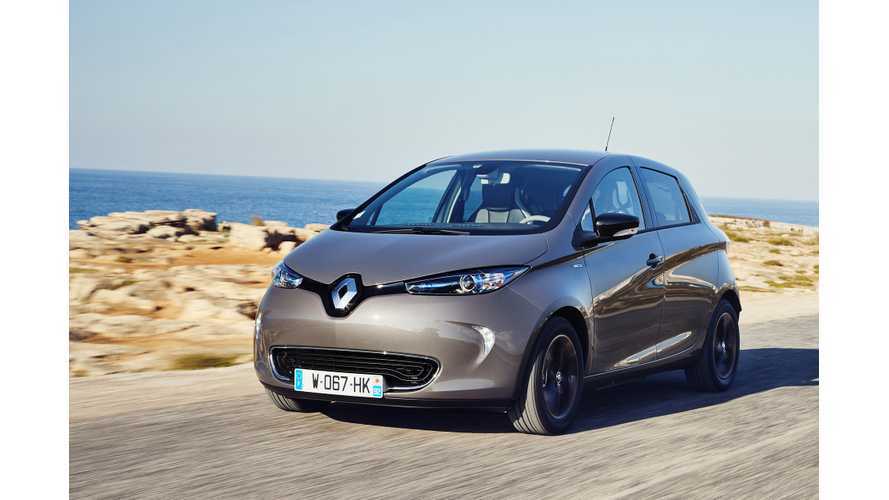 According to a recent Bloomberg report, electric vehicles will remain at an economic disadvantage until around 2025, because battery prices are too high.

“High battery costs, limits to driving ranges and charging times mean that electric cars won’t have an economic advantage over combustion engines until 2025."

It seems a bit negative, but we tend to look at it from another point of view, "traditional petrol cars will be at an economic disadvantage from 2025 going forward" - and we are A-OK with that assessment.

Anyway regardless of the context in which one takes the outlook, Continental seems to be happy with the eventual transition to EVs, as they will sell powertrain setups for some ~3,000 euros as opposed to the 750 euros for conventional combustion cars.

"In the long term, the electric-car market is very attractive for suppliers like Continental, whose customers include the world’s biggest automakers. Continental stands to benefit because it’ll eventually be selling electric powertrain parts valued at 3,000 euros as opposed to the 750 euros from conventional combustion cars, Schaefer said."

"“Our customers have a fireworks of new electric models in the pipeline that’ll hit the market in 2019 and 2020,” said Schaefer. “They and we have our hands full to get these new models ready.”"

Another insight from Continental is that the $10 billion worth of EV investments currently underway from Volkswagen and Daimler over the next 5 years, will take years to payoff; which doesn't particularly seem all that insightful - pay today to profit tomorrow.