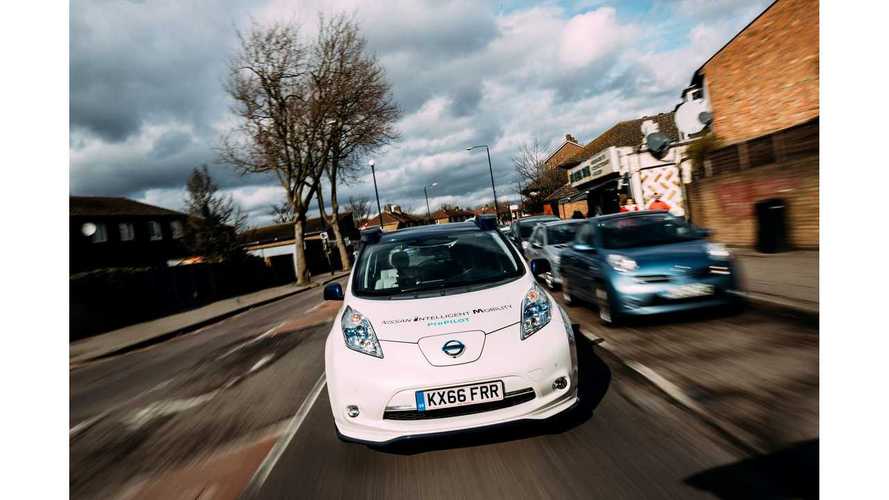 Manufacturers are doing what they can to bring autonomous cars to market, but even with all that technology, human intelligence will apparently still be needed.

Nissan's autonomous driving expert recently revealed that there is idea to use a human back-up, in a form similar to air traffic controller-style.

Nissan is working on this project alongside NASA.

How it works is pretty straight forward...although we aren't sure how it would work in a practical situation.

When the driving conditions are deemed too complicated for computers, a human will remotely support self-driving cars.  Then afterwards, that solution will be available in the cloud for other vehicles to follow in similar fashion.

"The buzzword for the technology is ‘Distributed Artificial Intelligence’ in which cars, the Cloud and humans share their intelligence to solve a problem.

Nissan calls it Seamless Autonomous Mobility (SAM) and has been testing its operation on a fleet of disguised prototypes in California, US."

"These are like air traffic controllers, they facilitate the flow, rather than control the vehicle remotely with a joystick,"