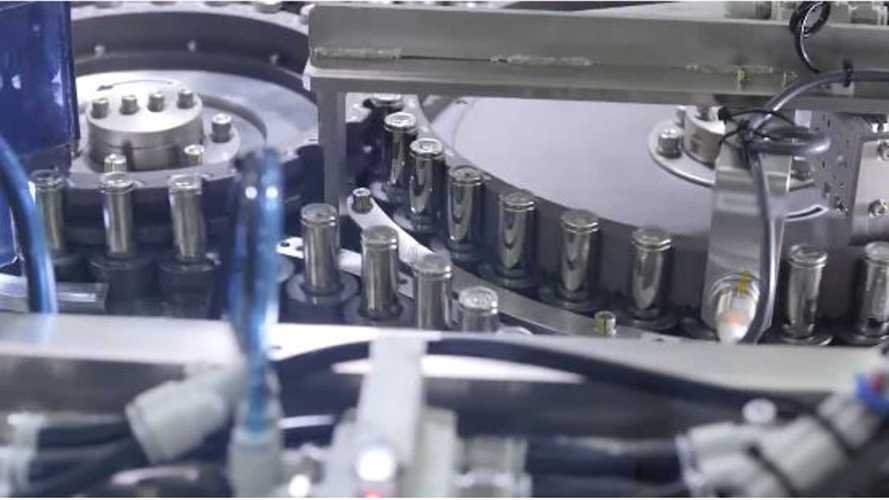 Tesla is not standing still when it comes to improving lithium-ion technology and reducing battery costs. It was recently reported that Tesla's battery partner, Panasonic, announced that, "We think the existing technology can still extend the energy density of Li-ion batteries by 20% to 30%. But there is a trade-off between energy density and safety. So if you look for even more density, you have to think about additional safety technology as well. Solid-state batteries are one answer.”

But many feel solid state batteries are years away. That said, are there other next-gen solutions that might come to fruition sooner? It turns out that Tesla has one of the world's premiere battery experts, Jeff Dahn, working on a myriad of potential solutions (see below). And Dahn recently explained that: "doubling the lifetime of the cells used in the Tesla products... was the goal of the project and it has already been exceeded. We are not going to stop... we are going to go as far as we can." Dahn said that his Tesla research is already “going into the company’s products."

Tesla's new 2170 lithium-ion battery will soon appear in the Model 3. In addition to improved battery chemistry, there are ongoing cost reductions taking place as "Tesla has become the largest buyer of li-ion batteries and now it is trying to become the largest producer of li-ion batteries." Kurt Kelty, Tesla’s longtime director of battery technology, is finding economies of scale sourcing raw materials: "Nickel, Cobalt, Graphite and lithium as the biggest cost drivers for the overall battery cost." It's already been confirmed that Tesla has reduced battery costs overall by 35%.

Visual Capitalist* also points out another area where battery improvements may exist — the cathode:

"Cathode choice is a major factor for determining battery energy density, and cathodes also typically account for 25% of lithium-ion battery costs. That means the cathode can impact both the performance and cost pieces of the $/kWh equation – and building a better cathode will likely be a key driver for the success of the green revolution...  cathode development has many exciting prospects. These include concepts such as building cathodes with layered composite structures or orthosilicates, as well as improvements to the fundamental material processes used in cathode assembly."

Visual Capitalist* notes that, "The type of cathode chosen can affect the energy density, power density, safety, cycle life, and cost of the overall battery, and this is why researchers are constantly experimenting with new ideas and combinations... as these new technologies are applied, the cost of lithium-ion batteries will continue to decrease. In fact, experts are now saying that it won’t be long before batteries will hit $80/kWh – a cost that would make EVs undeniably cheaper than traditional gas-powered vehicles." Check out the infographic below for more clues into how changes to the cathode could represent further improvements to the lithium-ion battery...