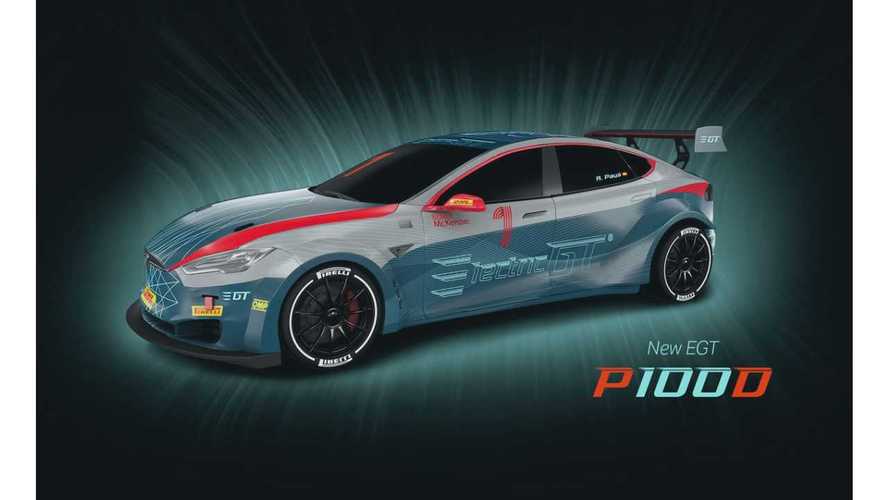 Fancy watching some modified Tesla Model S P100Ds, that can zip to 60 mph in about 2 seconds, square off live?  Well, you are in luck, as the Electric GT Championship is to begin this August at the Silverstone racetrack in the UK..

In total, some 20 modified Tesla Model S P100D, will race twice every round, while the total number of rounds this year is set at seven:

Electric GT Championship bets on famous tracks to attract even more attention, which should make electric racing all that much more interesting, as the P100Ds launch off the line just as quickly as F1 cars - but with a very different aura.

Great news is that races will be "streamable on YouTube, Twitch and Periscope, with a permanent live feed of every car's cockpit included", so we will definitely be covering those live once the dates are upon us!