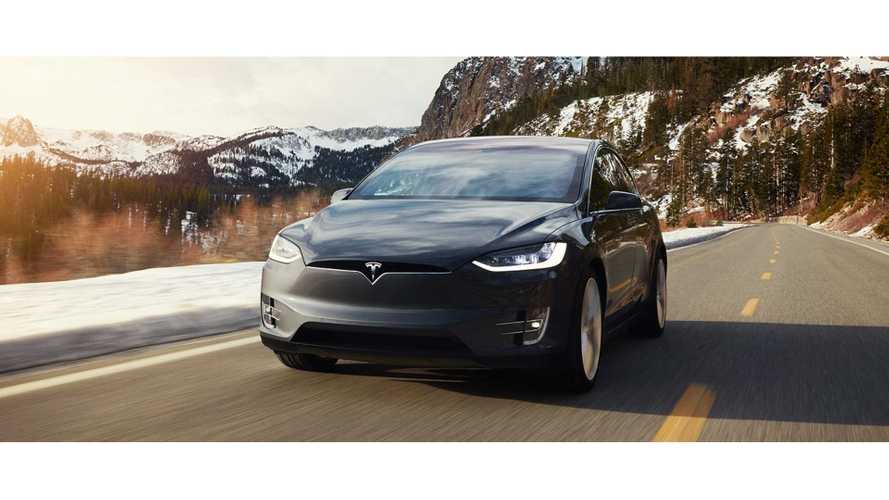 We can do quick or we can do cheap, but we can't do both.

That seems to be the word from several suppliers for the Tesla Model 3.

And the Model X too.

As Tesla rushes to get the Model 3 to market on time, suppliers are racing behind the scenes too.

Reuters reports that last-minute design changes and tweaks to development timelines are pushing Model 3 suppliers to the limits. The changes have led to re-negotiations to terms of supply agreements too.

The Model X has been cited as problematic by at least one major publication. Some issues here and there have been with the X since day one. Tesla is actively trying to solves these niggles and is now in the process of "seeking new and less expensive suppliers for certain parts," according to Reuters. Tesla is "attempting to redesign certain parts to make them less expensive to produce."

This is the norm in the industry. Get a car to market, perfect it, then cut costs. But we're not so sure the Model X got to that perfect it stage just yet, so maybe it's a little early to look into cost-cutting measure. Just saying.