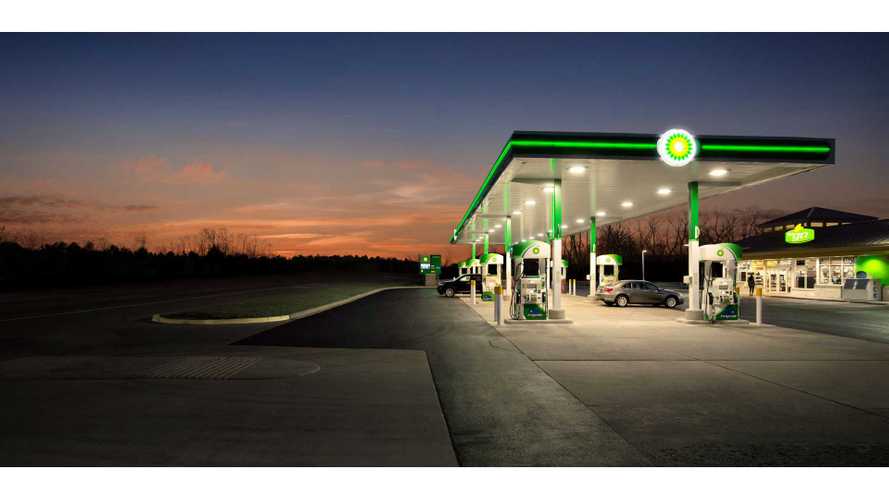 BP Chief Executive Bob Dudley has revealed that his company is in talks with electric car manufacturers to equip its fuel stations with chargers.

We should note that the company didn't say which manufacturers were most interested in building the network with BP, and what kind of chargers we could expect...but considering the number of OEMs currently interested in building out the charging infrastructure for the greater good (~1)...its probably Renault-Nissan.

Currently, Europe is preparing to move towards 150 kW and 350 kW power levels for its charging stations.

BP is also interested in charging stations, as a kind of insurance policy for its business in case diesel and petrol fade in the future...which given that countries such as Netherlands, Norway and the UK now have sunset dates planned for new sales of gas and diesel vehicle, seems like a good idea to explore.

""We have discussions going on with a lot of the EV manufacturers to have a tie-up with our retail network for charging," Dudley said in an interview."

For its part, rival Shell has decided to take it upon itself to be "EV-ready" as the company recently purchased NewMotion - one of Europe's largest charging networks, has already began pilot projects of its own in Europe, including the installation of its first chargers at Shell stations, and has joined the CharIN group, which develops higher-power CCS Combo standard.