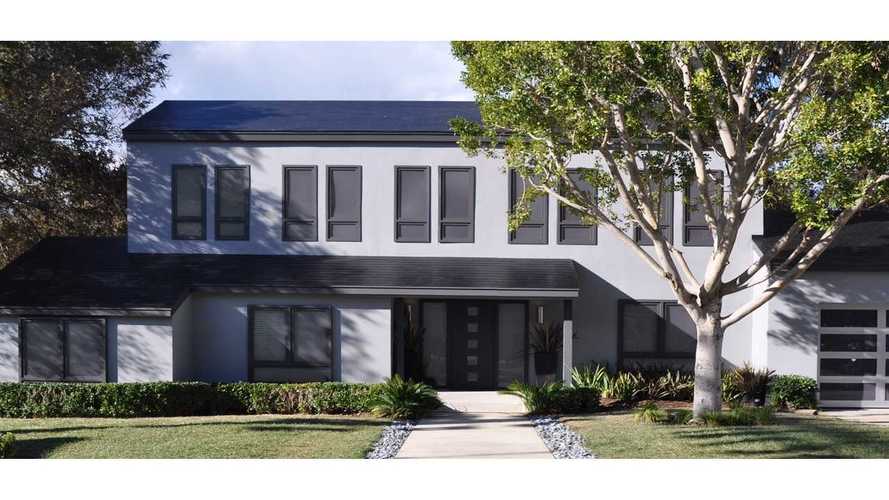 Today is the day when two variants of Tesla's solar roof will launch.

So says Tesla CEO Elon Musk, via Twitter, of course.

The two variants that will go on sale later today are the smooth glass and textured roofs. The Tuscan and French slate will be made available "in about 6 months," according to Musk.

Update:  True to his word, the full details are now out - see our follow-up article here.

Here's the series of Tweets from Musk on the solar roof from the wee hours of the morning:

According to Musk, we should get pricing and ordering details later today, or in approximately 10 hours from the time of his first 3:56 AM (Eastern) Tweet; so about ~2 PM (ET)/~11AM (PT).

As for durability, efficiency and more, Musk previously stated:

“We expect this to have two or three times the longevity of asphalt. It’s really never going to wear out. It’s got a quasi-infinite lifetime. It’s made of quartz.”

“The solar roof consists of uniquely designed glass tiles that complement the aesthetics of any home, embedded with the highest efficiency photovoltaic cells. It is infinitely customizable for a variety of different home styles, each uniquely engineered so that the photovoltaic cells are invisible.

"Customers can choose which sections of their roof will contain the hidden solar technology while still having the entire roof look the same. These new roofs will seamlessly and beautifully supply renewable energy to homes, battery storage systems and back into the grid creating savings for owners."

"When combined with Tesla Powerwall, the solar roof can power an entire home with 100% renewable energy.”

The first solar roofs will be deployed later this year starting in the U.S. Other countries will follow next year.

For more info on the solar roof, refer back to our post on its launch from 6 months ago.