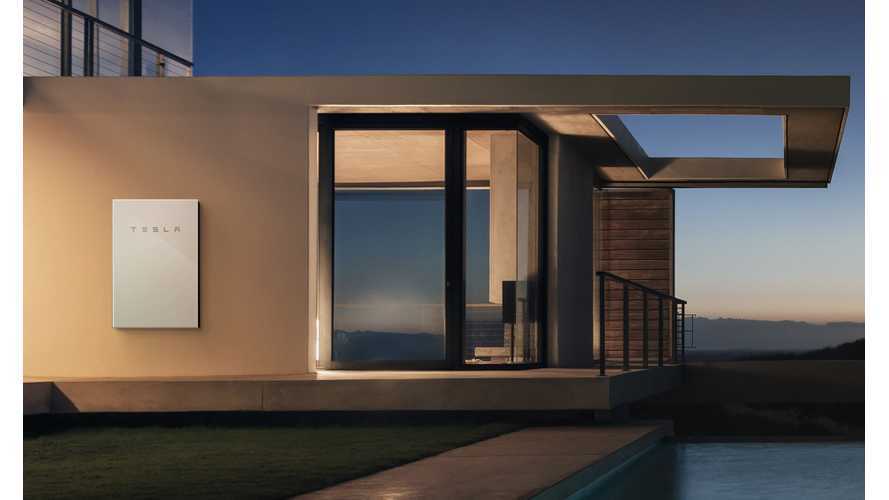 Australia, fresh off a media lashing by BMW for not being receptive to new "green" technology, specifically plug-in vehicles, is now drawing some more unwanted global attention.

Recently some media were alerted to the fact that Australia soon could potentially set strict requirements for home energy storage systems, such as those as Tesla and LG Chem who already have a foothold in the country, effectively banning it.

That would be pretty bad news taking into consideration how ESS could improve Australia's grid, and help to leverage solar industry, which numbers more than 1.6 million households that are now looking for battery backup solutions.

The cause of the concern was apparently a leak of new guidelines being drafted by Standards Australia:

"Standards Australia, a voluntary body that draws on expertise from the industries involved and key stakeholders, is expected to release the draft guidelines in the next week or so. But news of its proposals has already leaked, causing concern that the decision could bring the industry to a halt.

It is feared that the ruling, if upheld, could cause damage to the lithium-ion storage market – expected to be worth billions of dollars and expected to play a critical role in the evolution of Australia’s energy market.

Most of the 1.6 million Australian households with rooftop solar already installed say they intend to install battery storage.

It is believed Standard Australia will advise lithium-ion battery storage should only be installed in free-standing “kiosks” – or effectively a “bunker” as one source described it – which would likely add thousands of dollars to the cost of installation."

Thankfully, Standards Australia was quick to deny (see below) its intention to ban ESS from homes and garages (although that really wasn't what the original report was stating), but it will be interesting to see how the new safety standards are ultimately written, in theory they could be used to help utilities reduce the pace of diversification of power generation...that is if you are the conspiracy type.

"Update: Standards Australia issued a statement on Tuesday denying it was seeking a ban, but was looking to develop a new draft Australian Standard AS/NZS 5139, Electrical Installations – Safety of battery systems for use in inverter energy systems that will enable the safe installation of battery energy storage systems.

“It is proposed that the draft document will contain provisions for: