Tesla is finally ready to begin Powerwall 2 production and deliveries in earnest after fulfilling early batch of Powerpack 2 orders.

Both the Powerpack 2 and Powerwall 2 uses the companies new 2170 lithium-ion battery cells made at Tesla's Gigafactory in Nevada.. 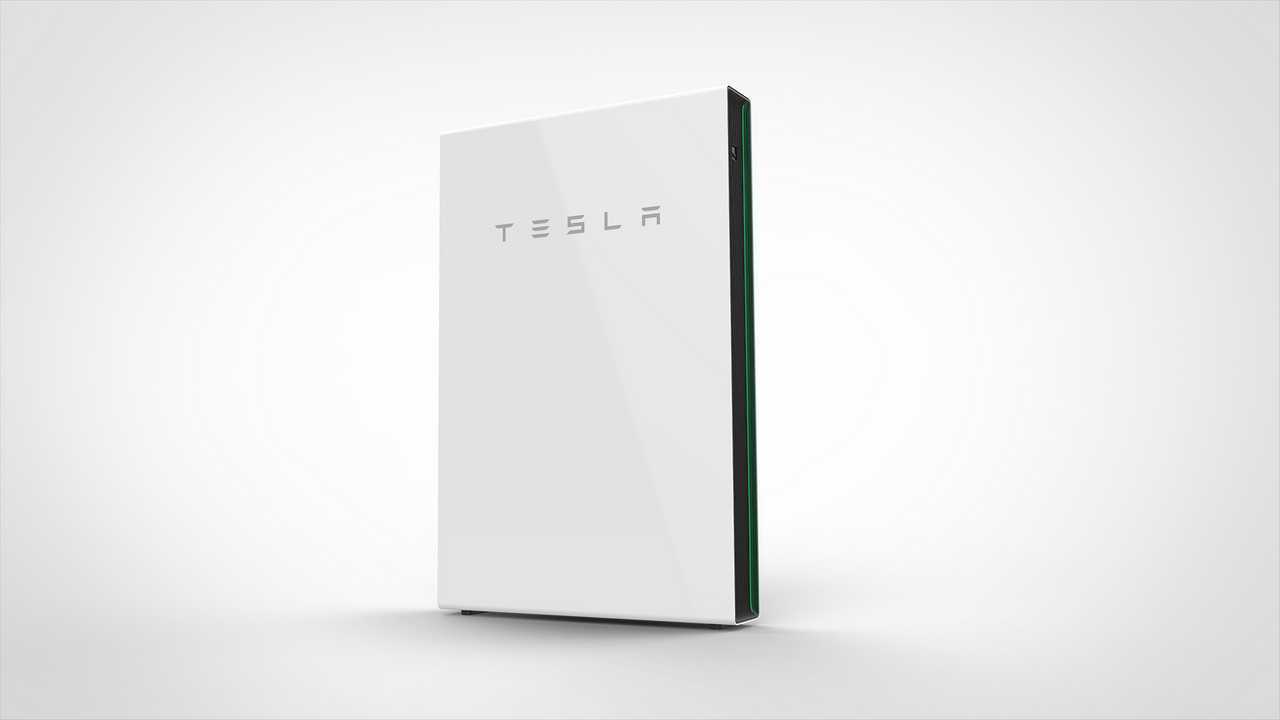 Production of 2170 started in December, with the initial plan to begin deliveries of the Powerwall 2 in January.

It seems however, Tesla was a little pre-occupied delivering large-scale energy storage solutions, like the 80 MWh (396 units of Powerpacks 2) for Southern California Edison, so Powerwall 2 sales were postponed a little bit. 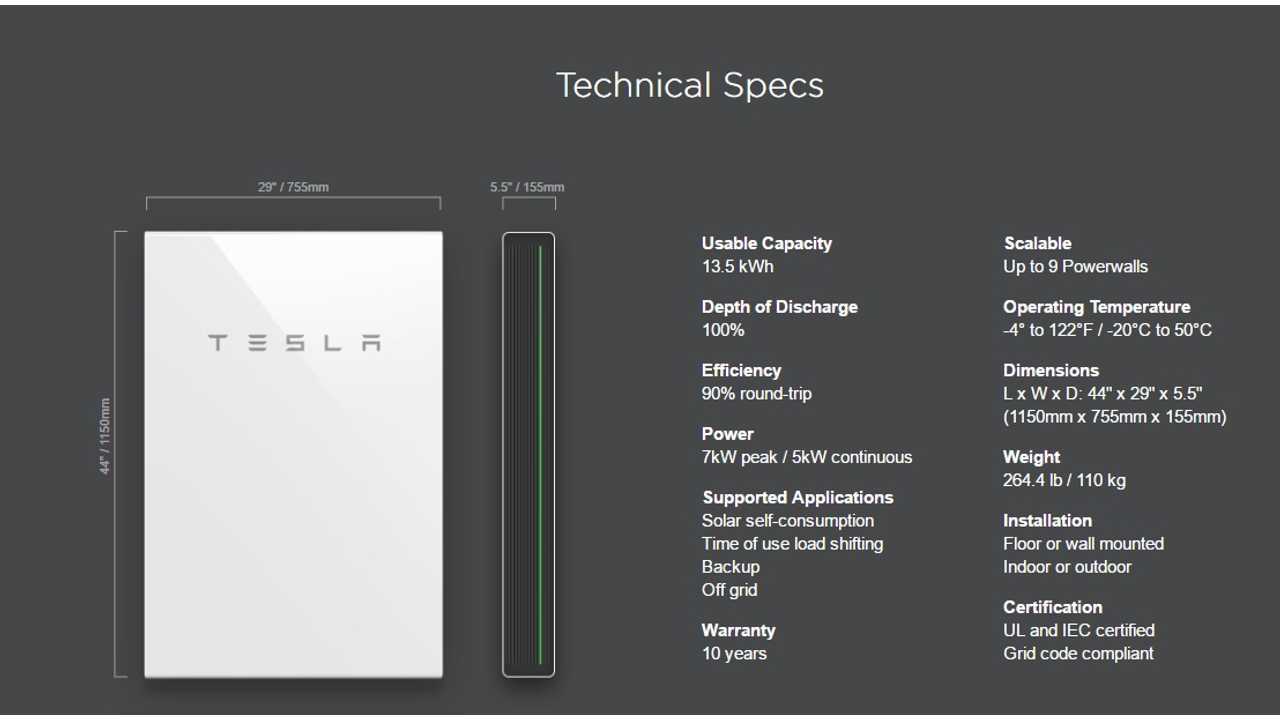