Battery Revenues From Transportation & ESS To Overtake Consumer Electronics By 2018 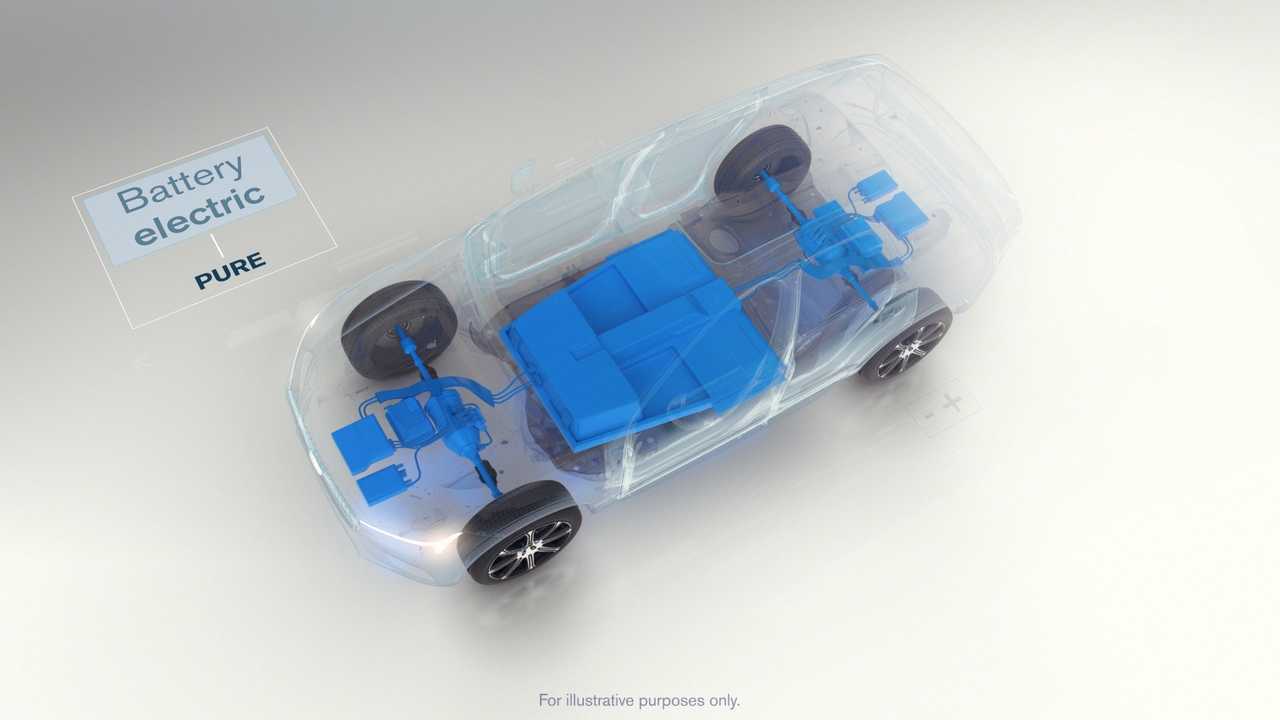 Transportation and Stationary Energy Storage Will Overtake Consumer Electronics as the Largest Markets for Energy Storage by 2018 (source: Lux Research)

The automotive industry already demands more lithium-ion batteries than any other, and according to Lux Research, by 2018 the transportation and energy storage battery market will combine to be worth more than the entire consumer electronics battery market.

It's expected that by 2025 the total lithium-ion battery market will be worth $100 billion, while total energy to hit 400 GWh annually.

By then, most of the battery demand will come from automotive - $69 billion and more than 300 GWh. Additionally, $19 billion will be contributed from ESS (energy storage solutions) and $12 billion from consumer electronics.

"By 2025 the energy storage market will top $100 billion with applications in transportation alone reaching $69 billion. Transformations in the electricity grid mean that stationary storage has the highest growth rates and will reach $19 billion in 2025. This growth will have profound implications, ranging from how whole economies are powered to how populations and products move around.

As the energy storage industry surpasses $100 billion over the next decade, several developments will occur in transportation and stationary applications.

For transportation, plug-in vehicles will likely face volatile sales as subsidies expire globally while 48V hybrids emerge as the winning technology for automakers.

For stationary applications, more experimentation with new technologies and business structures in the coming years are likely to emerge as it becomes a test bed for next-generation batteries, including metal-air and flow batteries. Ultimately, the transportation and stationary space are likely to collide as new opportunities in vehicle-to-X (V2X) concepts will emerge."