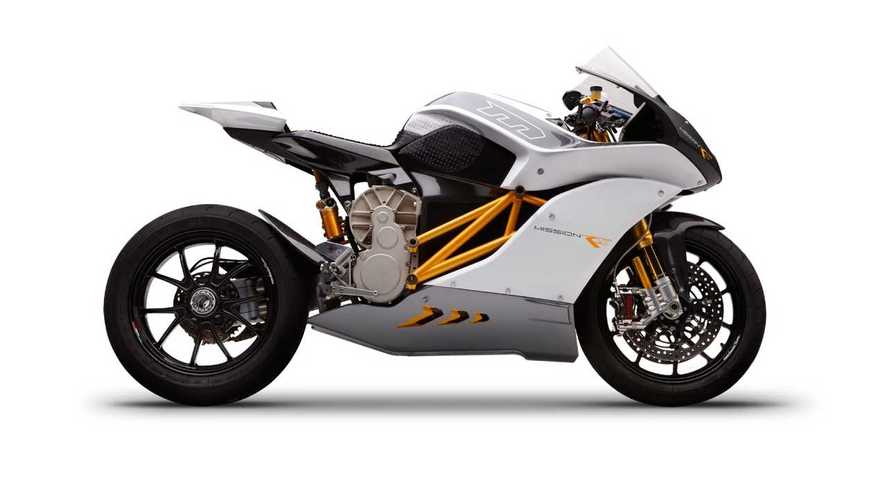 Apparently the effects of electrification are now being felt across all racing segments, as Carmelo Ezpeleta, the CEO of Dorna - the commercial rights holder for the motorcycling sport of MotoGP, has revealed that an electric class could be launched as early as 2019.

According to an interview, the project is already very advanced.

Dorna is considering five races, 10-laps each with some 18 electric motorcycles.

Like in the early days of the Formula E, the bikes would be all the same, with four manufacturers already offering to become that official supplier.

Sadly for now, these motorcycles will be slower than what could be had already these days (below Moto3 performances), with speeds of just around 200 km/h (124 mph).

“The project is very advanced. It’s most likely that in 2019 we will have several support races in Europe.

“We already have four offers from brands on the table. It will be one-make, with all bikes the same, and the races will be a minimum of 10 laps long.”