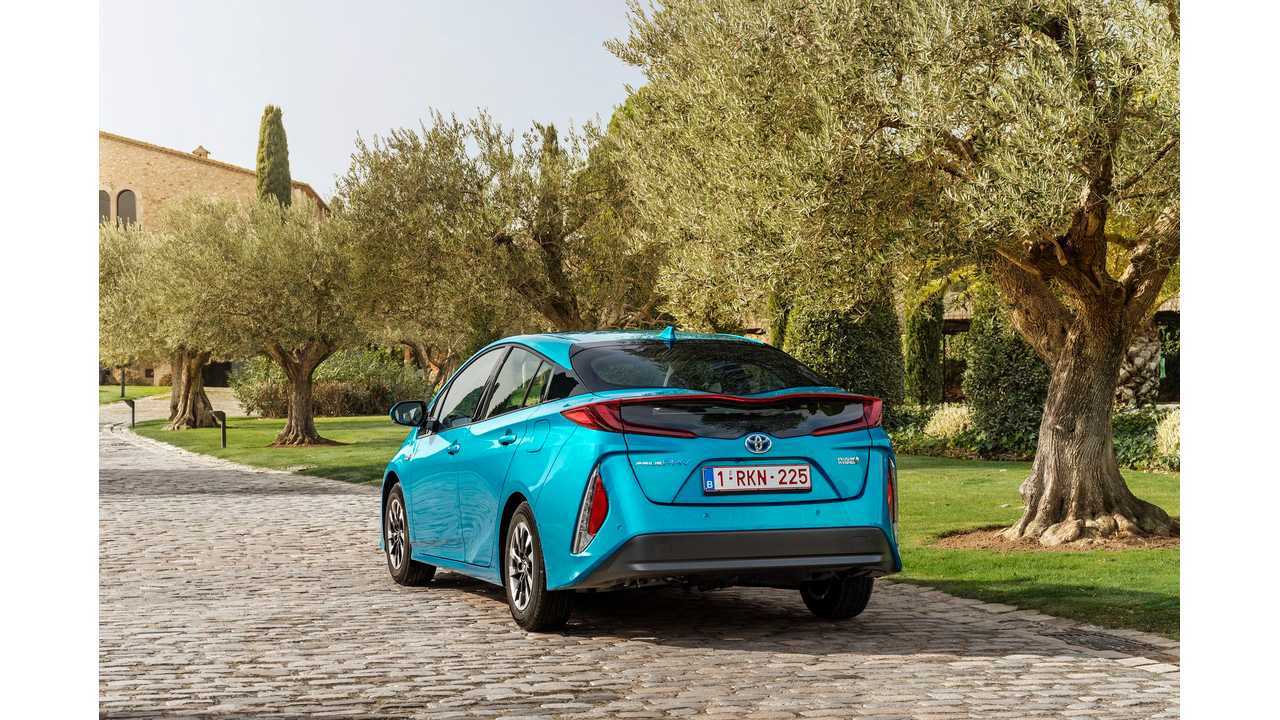 The Toyota Prius Plug-in (Prime) hasn't even managed to go on sale yet in the UK (scheduled for March 1), but that hasn't stopped the Japanese manufacturer from lowering the pricing significantly.

Why do this?  The Prius Plug-In has been selling very well so far in the US.

Perhaps the company looked at how they priced the 2nd gen Prius PHV elsewhere in the world (ie-competitively), and decided the UK MSRP made no sense.  It certainly didn't to us.

The new price is nearly 10% lower than previously announced ... down some £3200, which should help to bridge the gap between the plug-in and conventional hybrid versions of the Prius.

Lowering the price also is good weapon in strengthening its value in comparison to other models.