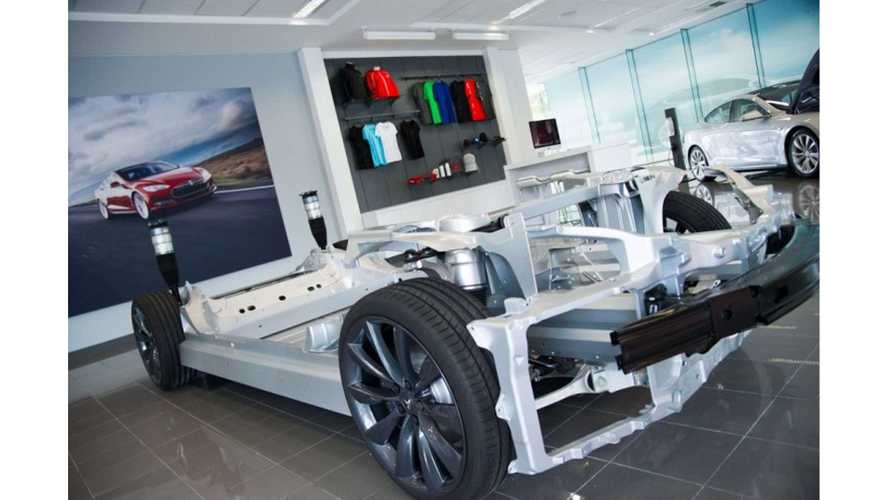 Jeff Dahn, a leading battery researcher for Tesla, has won the prestigious Gerhard Herzberg Canada Gold Medal for Science and Engineering. CBC News* reports that, "Jeff Dahn has played a large part in making these batteries increasingly efficient... now in collaboration with electric car company Tesla, Dahn aims to make a battery that lasts 30 years." In an interview, Dahn explained, "No matter what electric chemical energy storage technology you pick… they have to last many decades to be viable for our planet."

Dahn is somewhat of a legend in the world of batteries. It's reported that "he won a Governor General's Award for Innovation in 2016, has helped develop technology to test the lifespan of batteries, has held two consecutive research chairs and is the co-inventor of more than 65 inventions." So how did Dahn come to work with Tesla? "In 2016, electric car giant Tesla Motors created a five-year partnership with NSERC and Dalhousie University, forming the NSERC/Tesla Canada Industrial Research Chair, headed by Dahn. This is Dahn's second chair: he held the NSERC/3M Canada Industrial Research Chair in Materials for Advanced Batteries at the university from 1996 to 2016."

Dahn explains, ""At this moment, we've been working with Tesla only for six months so far, and none of our research has made it into their products yet, but I'm quite confident that our work will be incorporated in their products going forward, and that's pretty exciting for us." Dahn's battery research focuses on "unwanted parasitic reactions," the process which reduces battery life. "Our job is to make them zero," he said. "And it's very tough."