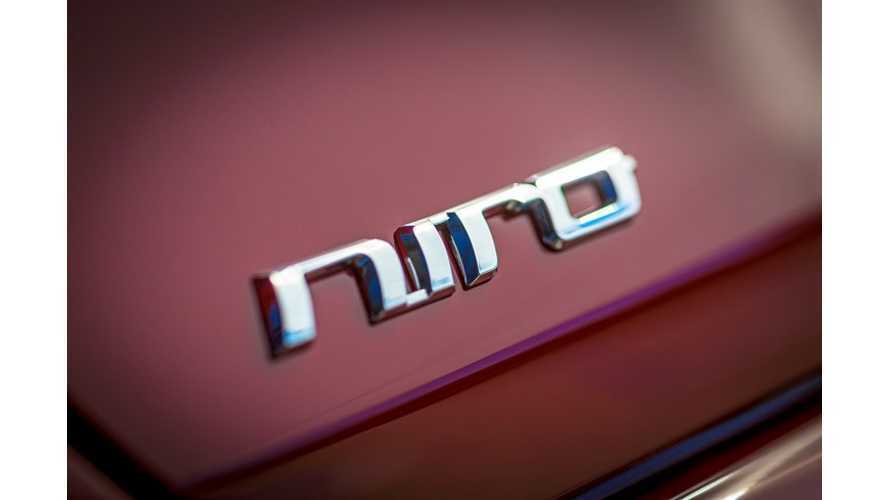 Following in the footsteps of its sister company, Hyundai, Kia has officially announced that its Kia Niro will come in three configurations, including an all-electric version for 2018.

The Niro Hybrid is old news, as is the Niro plug-in hybrid, and although we knew a BEV was in the works, now official information has come directly from Kia. Kia execs have been hinting at more electrified vehicles for some time now, but now we are getting more than hints.

With production of the Niro Plug-in Hybrid beginning next month, Chief Operating Officer of Kia Motors Europe, Michael Cole, had an interview with AutoRAI. He revealed that the electric Niro is coming in 2018:

"The model variant gets the same technique as the Hyundai Ioniq Electric. Across the range, we can announce anything yet."

The Niro EV will use the same electric motor as the Hyundai IONIQ electric, and a 28 kWh lithium-ion battery. It will travel about 124 miles on a charge. Keep in mind, however, that Hyundai has already verified that it will offer 200+ mile EVs as soon as next year, so by the time the Niro EV comes along, this could obviously be the case.

For now, we have to set our sights on the 26-mile all-electric range of the upcoming Niro PHEV. Expect to see the Niro plug-in hit the U.S. around October or November of this year.