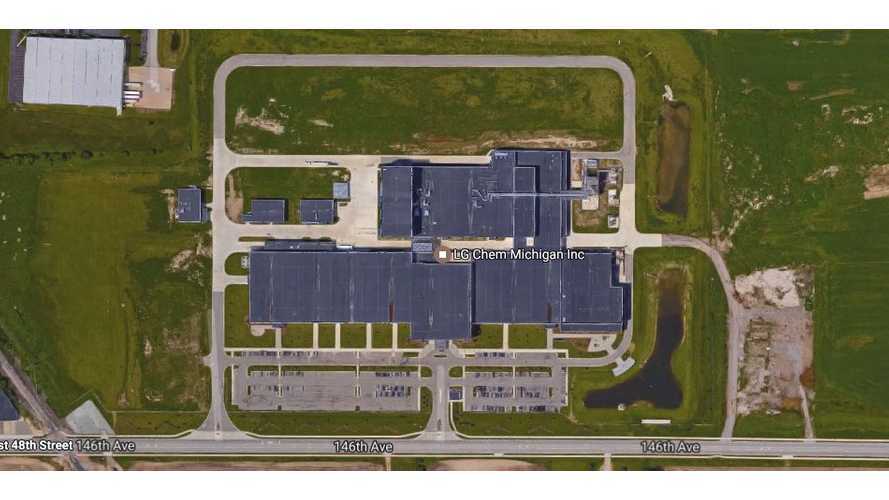 LG Chem is working to expand battery production at its factory in Holland, Michigan.

News of this upgrade comes from LG Chem's North American President, Nick A. Kassanos, who says that we should expected to see up to 1550 news jobs added at the site over the next year and a half.

Speculatively, we believe the site upgrade could be for battery packs for the Chevrolet Bolt, but LG Chem is not providing us with any specifics, beyond this statement from Kassanos at this point in time:

"This is for pack assembly specifically, which is where the lithium ion batteries goes into, so we are very proud to be able to expand and give back to the community because you have been here to support us."

"The Holland Planning Commission approved unanimously on Tuesday, Feb. 14, to allow the construction of the facility, which will be built on 78.5 acres in an I-2 industrial district located at 875 E. 48th St."