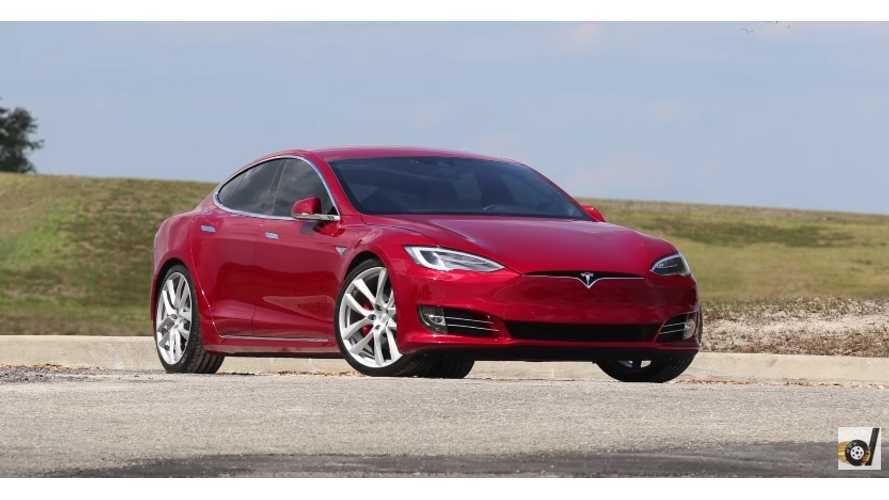 Canadian sales of the Tesla Model S and X pale in comparison to U.S. figures, but X sales seem to be on the rise from 2016 in Canada.

The first-quarter results are in and it appears as though sales of the Model S are slipping in Canada, while sales of the X are up slightly.

In Q1 2017, Tesla sold 397 Model S sedans. Last year, Tesla sold a total of 1,466 Model S EVs in Canada, so it would seem that the Model S is slightly off pace to hit that mark again this year, but monthly variations can be rather dramatic, so we'll have to wait 'til year's end to find out for sure.

How do Tesla sales slot in compared to some other plug-in vehicles in Canada? Well, the Chevrolet Volt is #1 in sales by a wide margin. It's Q1 sales total is 899. Bolt sales checked in at 333 units for the quarter. Meanwhile, Nissan LEAF sales in Q1 were just 322 units.

Interested in U.S. sales for plug-in vehicles? Check out our monthly scorecard here.