The Q2 earnings call was full of surprises.

Like every financial quarter previous, this latest Q2 2017 report is Tesla's most important.

Having just officially launched the Model 3, investors want to know how things have been going and what expectations for future profit (or loss) they should have. As usual, various financial analysts get an hour or so after the official release of the 2nd quarter's earnings report to pepper CEO Elon Musk and a handful of other executives with questions to help them divine just that. As always, we listen in to get, in analyst-speak, more color and granularity on aspects of the bigger picture and, hopefully, pleasant surprises. This 2017 2nd quarter call did not disappoint. 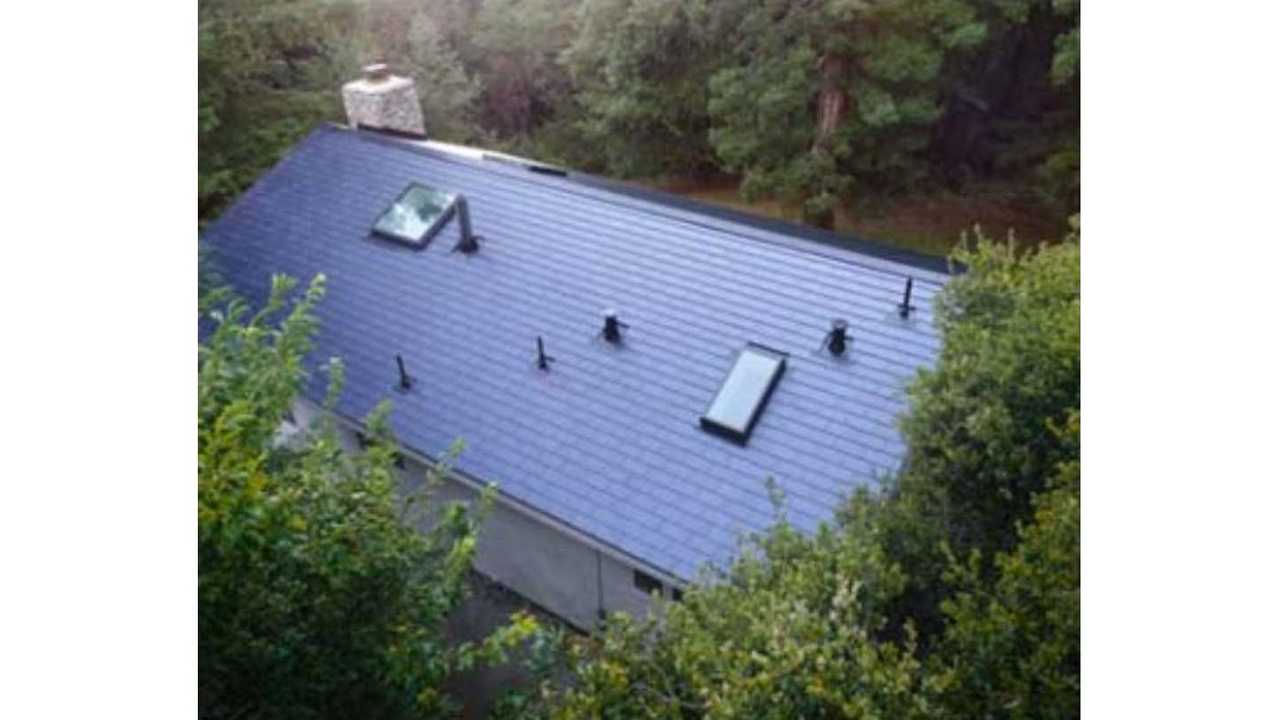 The big news is a correction from CEO Elon Musk. While addressing a question about the Supercharger network, he suddenly diverted to say that he had misspoke on Friday when he had told some journalists that the company had 500,000 Model 3 reservations in hand. In fact, that number should have been 455,000. Altogether, they had received as many as 518,000 bookings, but after factoring in 63,000 cancellations over the past year, the net number is somewhat lower. Still, I think most would agree this new number is not too shabby.

When we reported the 2Q earnings earlier today, we mentioned that we had expected some amount of churn in the days following the handover event — that is to say, a number of people would drop their reservations while others would make new ones. But, while the report mentioned the company had received 1,800 new Model 3 reservations a day, we didn't realize that this was a net number, meaning this was the number of new reservations after accounting for dropped ones. So again, not too shabby. 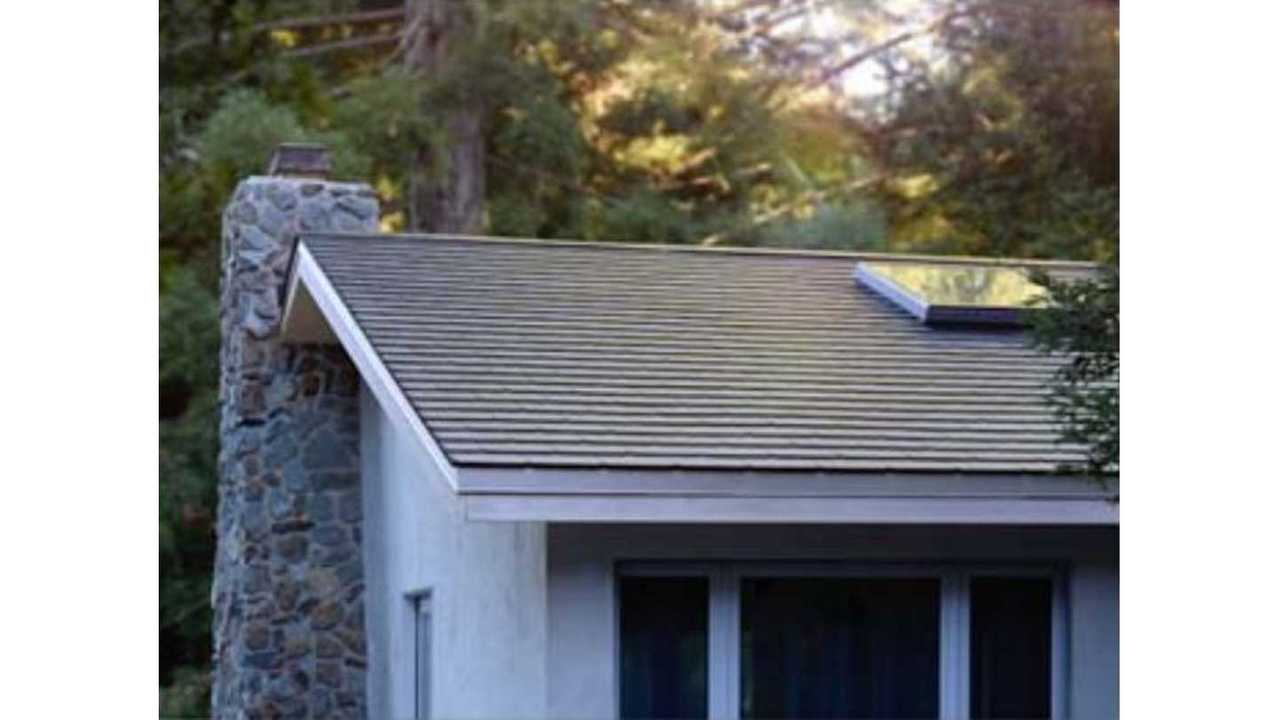 Our next surprise was yet another detail left out of the earlier report. While we told you that some employees had already received their shiny new Tesla solar roof, we did not realize that two of those installations involved the homes of Chief Technical Officer JB Straubel and Mr. Musk himself. In retrospect, this makes total sense, but it wasn't highlighted in the earnings report. What was included, though, were actual pictures of a renovated roof. As you can see (above and left), it looks pretty decent. More so when you take into consideration, as Musk noted during the call, that these weren't professional photographer images, but rather, something sent over from someone's phone.

*Note: we're pretty positive this is not an image of Elon Musk's home.

Yet another admission made by Musk concerned the Model Y. The entrepreneur shocked a lot of people during the 2017 Q1 earnings call when he said that the Model Y would not be built on the Model 3 platform as anyone in their right mind might expect. Nope. It was going to get its own new platform. Well, thankfully his staff had a long chat with him afterwards and talked him off that ledge. Now, he says, the electric crossover will indeed share the Model 3 architecture. Sure, it will be evolved somewhat and have a different sort of wiring harness (as will the future Model 3, no doubt — Tesla is constantly making physical improvements to all its product) than today's cars, but to speed the path to production and save a lot of cost, sanity will prevail and it will be a shared platform. 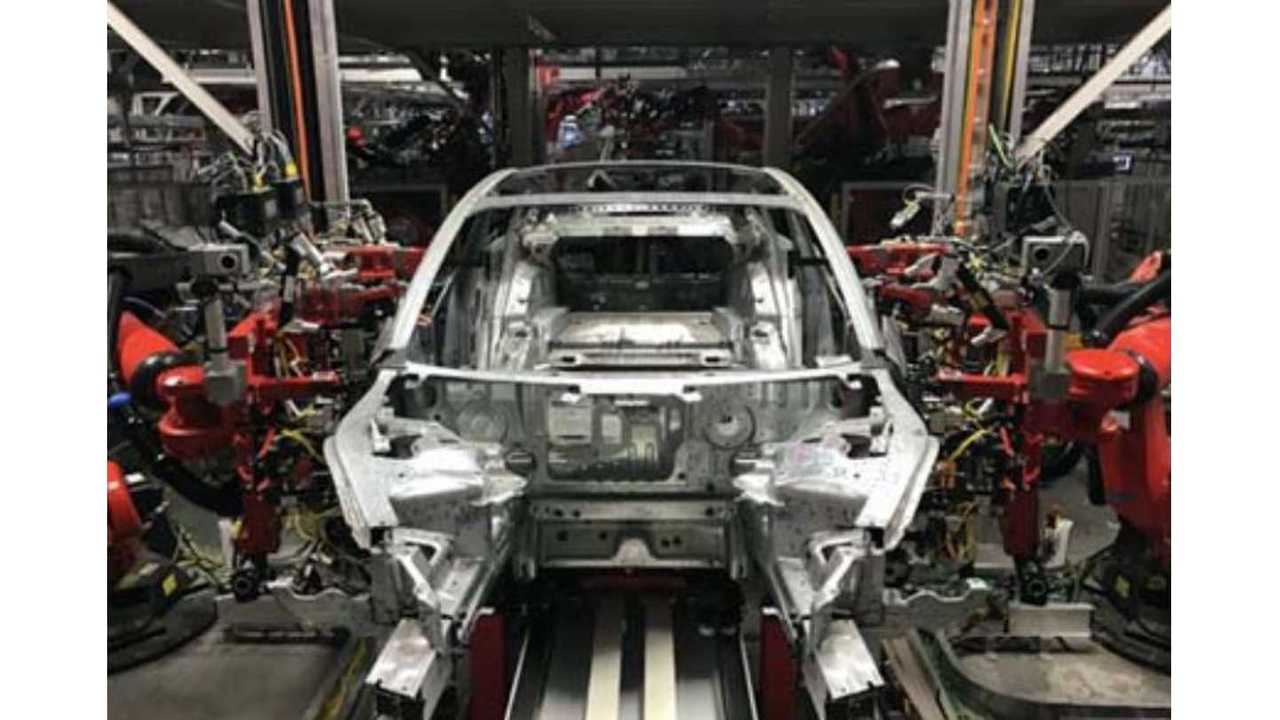 Another little tidbit about the 2019 Model Y? It may not be called the Model Y. To change it would ruin that whole S3XY nomenclature joke, but Musk cast a shadow of doubt in our minds when talking about the upcoming car after following up mention of its name with the aside, "...if it's called the Y..." Who knows what will happen for sure, but in case it changes, well, you heard it here first.

There were a number of other noteworthy points made that the Tesla-curious may find interesting, so let's quickly address some of those.

Let us know in the comments which of these developments you find most interesting.