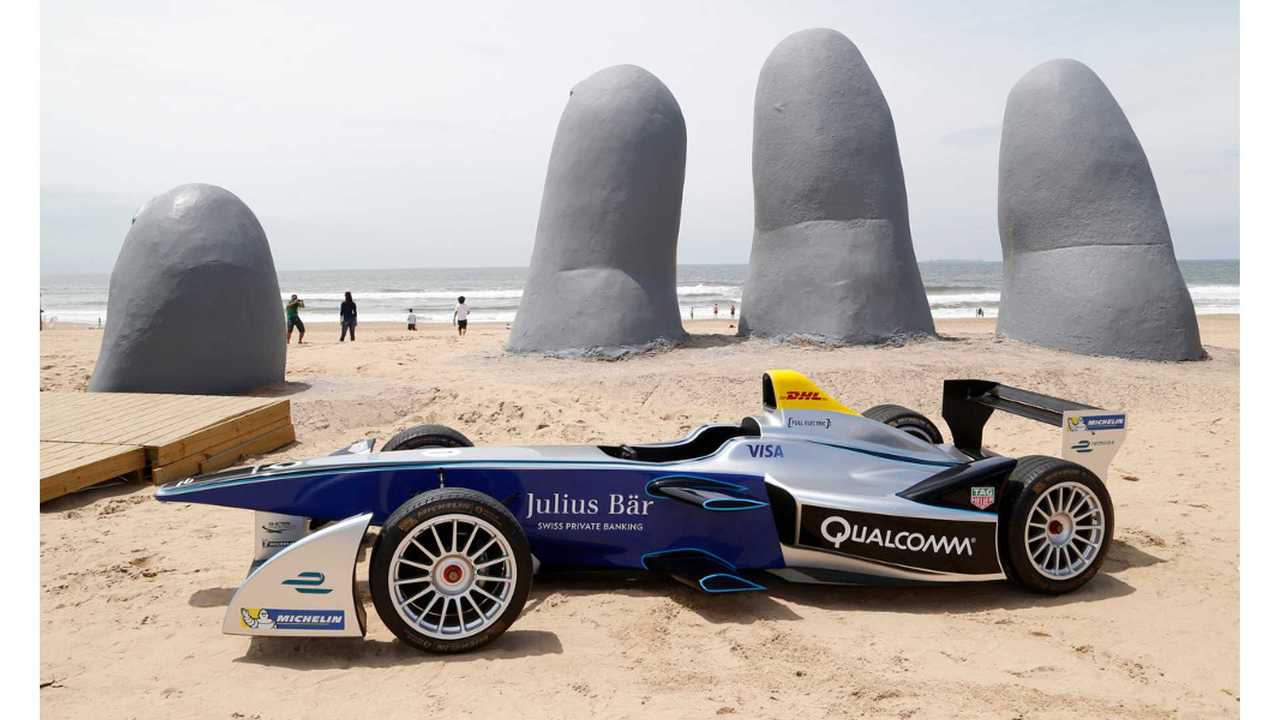 Now it its fourth season, the Formula E is now well established in the racing world, attracting more and more manufacturers with their growing family of factory teams.

As it turns out, Formula E could also jump start other racing series (beside the internal autonomous Roborace), as some are considering electric rallycross alongside Formula E.

The problem is that city centers are not necessarily fits off road racing, , but the idea is being examined according to Autocar.

"It is not clear if the proposal is to run the rallycross cars on the same all-asphalt tracks as the single-seaters, or if an off-road section would have to be integrated into each track. However, the US-based Global Rallycross series has previously demonstrated that city-centre venues can also feature short off-road sections, plus spectacular jumps."

Electric rallycross is currently being considered by Volkswagen and Audi, as well as PSA Group.

“It is one possibility we are looking at. The idea of electric rallycross is perfect; the cars are spectacular and the races short, so the cars can be charged between them. It could be the perfect complement to Formula E.”