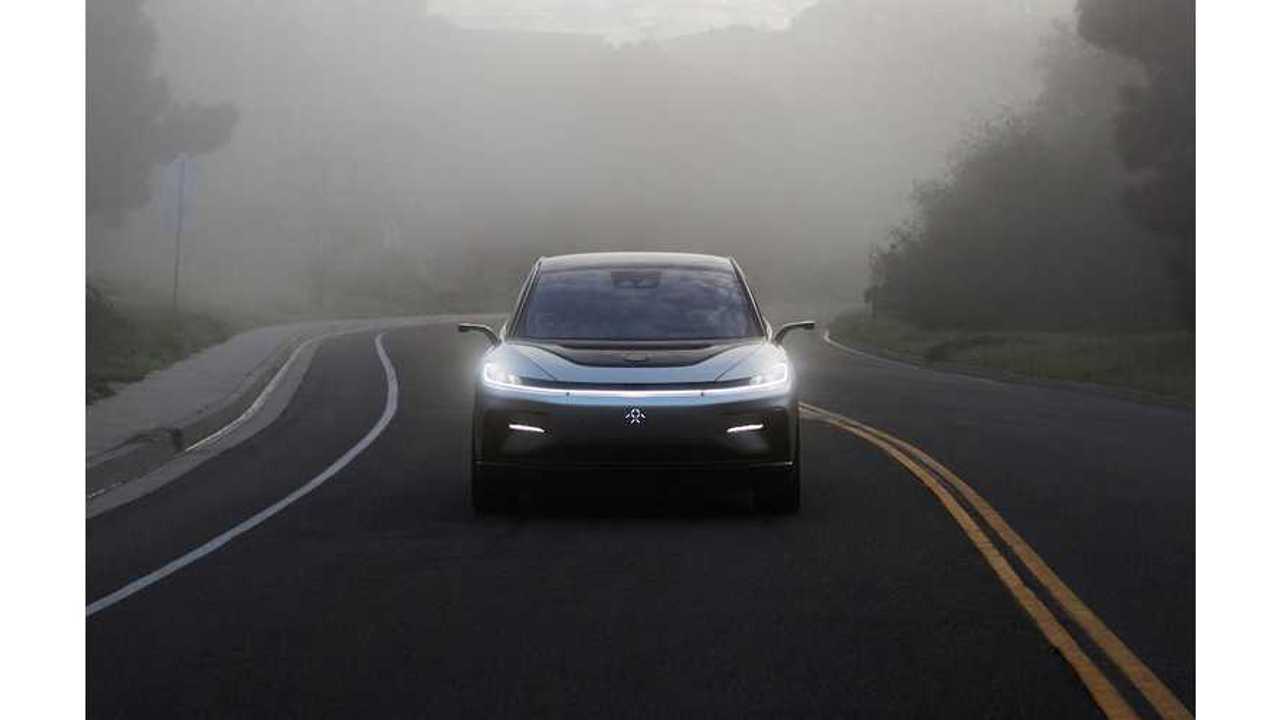 This future looks a bit moody.

Despite plenty of reasons for skepticism, Faraday Future continues to move its electric vehicle project forward.

Today's case in point is a new video called Emergence that shows the FF 91 electric car on Laguna Beach's public roads. The company says that it released the video to celebrate Faraday Future's three-year anniversary.

On the video's YouTube page, the company says that, "the future demands a new vision of advanced mobility. FF 91 takes to the road, carving its own path toward a better, more intelligent world."

An email  from the company is similarly, vaguely positive: "We aspire to redefine what people expect from personal transportation and FF 91 reflects this new vision of advanced mobility."

So, what does FF's vision of advanced mobility look like today? Well, only about half of the video/ad actually shows the car. The rest is a mood piece about grey oceans and windy trees or something. Once the car shots kick in, you see the FF 91 shot from cool, low angles and the short bursts edited together. The ending is our favorite part, though. As the EV sprints off screen to the right, you hear not the fossil-burning roar of a V8 but the futuristic acceleration of an electric motor spinning up. Yes, we all know that it sounds kind of like a spaceship, but if we can start to think of it as the way acceleration is supposed to sound – leaving exhaust notes in the dinosaur dust – then FF's Emergence is the kind of advanced mobility we can get behind.

Watch the video below.

Other moves from Faraday in the recent past include a new matte black prototype vehicle, a new camouflaged red tester, and a patent application to power your car door locks from your phone. Faraday has been taking reservations for the FF 91 since unveiling the car at CES in January and plans to start production in 2018. Until then, the videos will have to do.