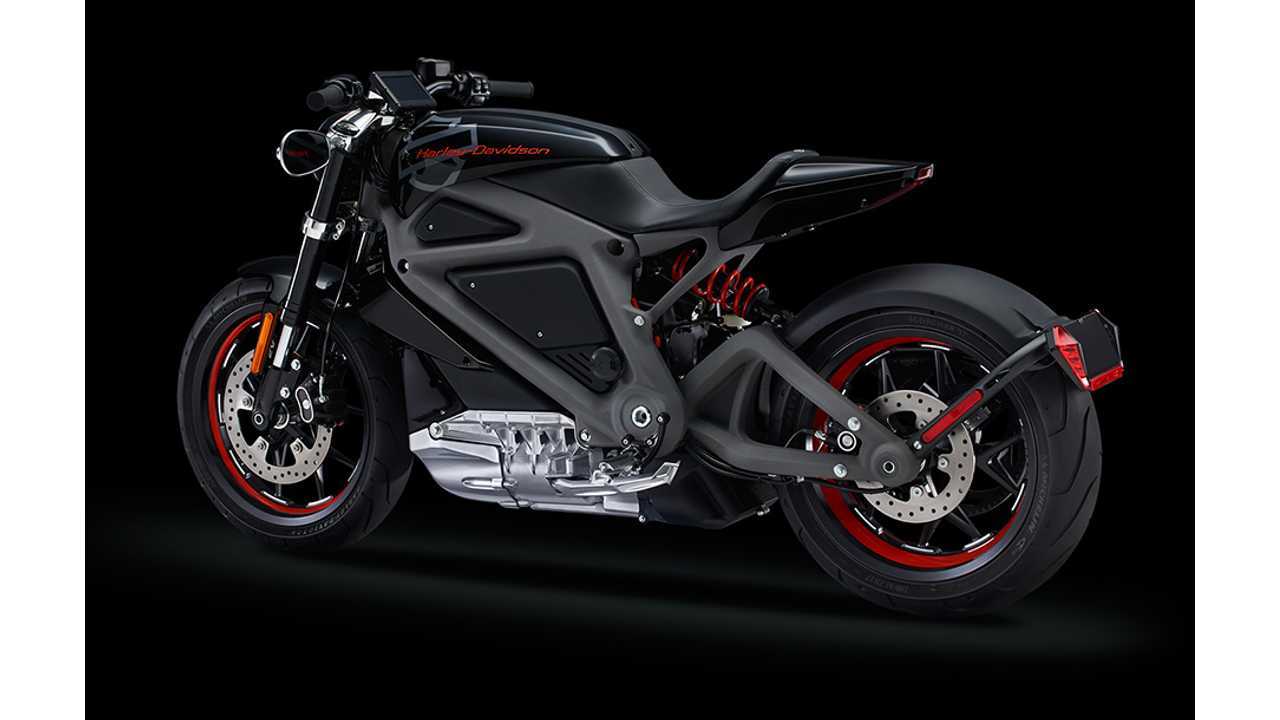 Harley-Davidson intends to launch 100 new motorcycle models over the next decade...which normally we would not care too much about; but the latest word is that electrified motorcycles will be part of the equation.  Now we are interested!

Unfortunately, details are scarce to non-existent on what those model might be.

However, Project LiveWire (which was unveiled few years ago in conjunction with an Avengers movie appearance), was received extremely well, and that electric bike project has now moved into the R&D stage - to eventually be put into production.

One important development area from the company perspective is to apparently develop the right sound for electric bikes.  For our money (and running against conventional 'bike wisdom'), less is more...unless you are talking range!

"Speaking to Drive while in Sydney to celebrate the brand's 100th birthday in Australia, Bill Davidson, the vice president of the Harley-Davidson Museum in Milwaukee and great grandson of company founder William A Davidson, confirmed the company's electric bike project is part of the plan.

"We're excited about our future," he said.

"We actually showed a prototype of the electric Livewire and that project is alive and well. We don't know yet when we're going to introduce it but it is progressing well and we will eventually introduce it.""

"While it is logical that Harley would develop a range of electric motorcycles rather than just one, Davidson said "that's information I can't really talk about at this stage"."

Separate not is that Harley-Davidson isn't interested in autonomous driving of motorcycles as it would be opposite to what consumers will expect:

"Society has become driven by so many factors and we are all now in touch 24/7 as we're surrounded by electronics, and I think riding a motorcycle lets you break free of that and enjoy nature and have fun."

One of the earlier video reports about the Harley-Davidson Project LiveWire: