Volkswagen CEO: 'Anything You [Tesla] Can Do, We Can Do Better' 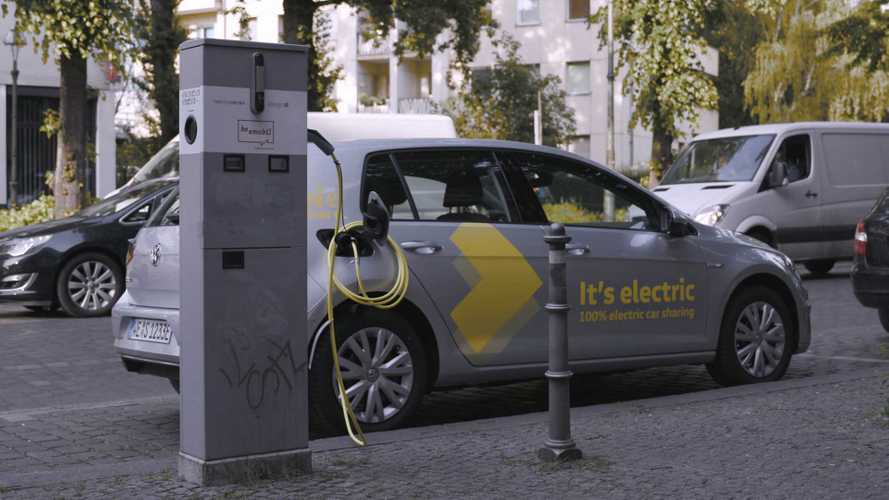 Volkswagen Group ranks among the largest automakers in the world, and for this reason, the company believes it has the resources to leave Tesla in the dust.

Though Tesla is years ahead of VW's plans for electrification, and the Silicon Valley automaker plans to be producing 500,000 cars a year by the end of next year, and perhaps one million by 2020, VW believes it will win. Volkswagen brand boss, Herbert Diess, said at a recent press conference:

“Anything Tesla can do, we can surpass.”

VW is comprised of a myriad of companies, all of which will move to electrification, and all of which can share architecture, components, and assembly. The automaker won't truly break into the EV market until 2019 or 2020, but plans to sell one million EVs by 2025, five years behind Tesla's similar target. Diess continued:

“We are confident that in this new world, we will become a market leader."

There is really no question as to whether or not VW has the capacity and resources to exceed in high volume electric vehicle sales. It is more a question of ...Will it actually happen? Follow through is key here. To go so far as to say, "Anything you can do, we can do better," may be a bit of a stretch. Diess said of Tesla:

“It’s our ambition, with our new architecture, to stop them there, to rein them in."

Of course Volkswagen Group can handle immense volume, and one would assume that the automakers will create compelling electrified products, but better is the sticky point. Bigger is not always better, and volume is not always king. It could surely mean competitive pricing, and healthy competition is welcome in the new segment.

Volkswagen has had problems in the past with follow through, and to this day the automaker still has profitability issues. It will be years, if ever, before VW can completely separate itself from the dieselgate scandal. For now, getting back on track, cutting costs, and generating a profit needs to come ahead of anything else.