Uncertainty Over EV Subsidies in China Turns BYD's Plug-In Sales Down, Way Down 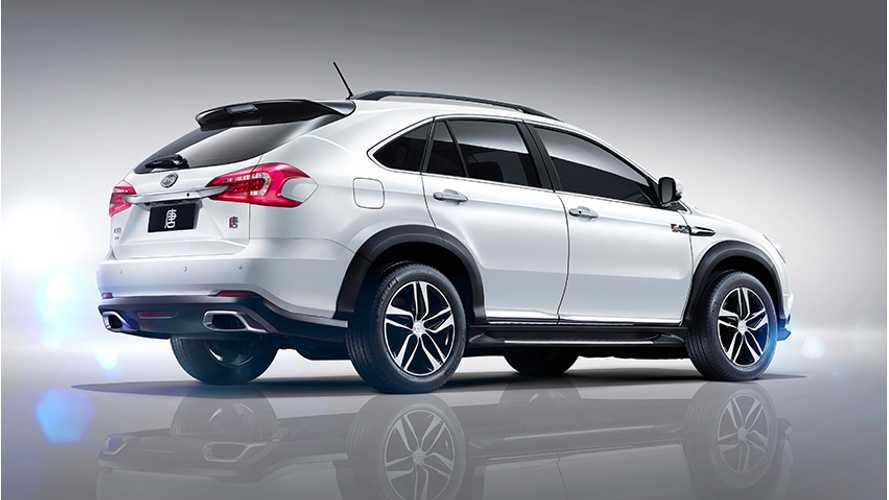 BYD, the largest plug-in electric car manufacturer in both 2015 and 2016, fell victim to the subsidy uncertainty in China.

We could see the trend of fear among the Chinese consumer already starting to develop in late 2016, when BYD wasn't able to sell around 10,000 units monthly, delivering just around 8,000 in November and December after hitting the 5 digit mark several months in a row.

No data of all-electric models as of now, suggests a 91% drop to total 486 sales!

At the core of the issue is a notification by the government at the end of 2016 that all the New Energy Vehicles (all-electric and plug-in hybrid) models would be re-evaluated for incentive eligibility in 2017, after some scandal on claiming rebates occurred earlier in 2016.

Sounds like a good idea to us, however the only problem is that the catalog of eligible vehicles for 2017....has yet to get published by the Chinese government - leaving everyone out in the cold in January, and most of February.

We assume that BYD's plug-in vehicle customers are also waiting for the company to be included on the new subsidies list, rather than paying the MSRP bill.