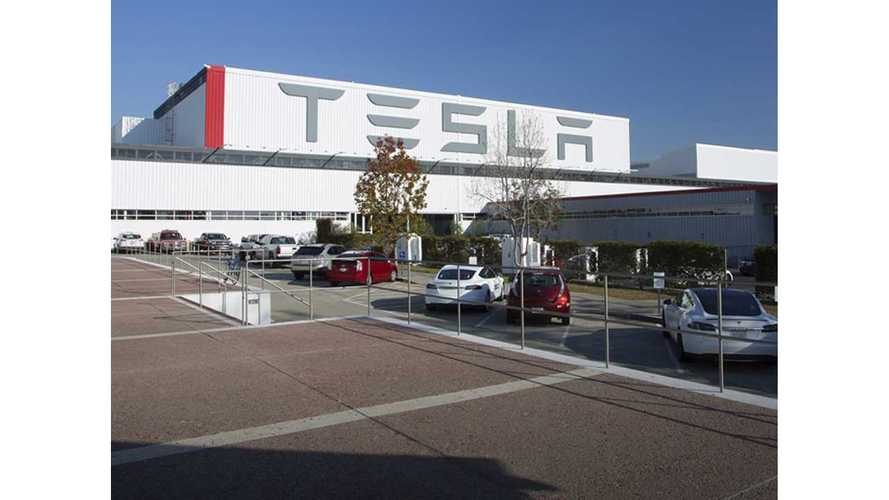 Just three days after the Model 3 handover event, a group of employees with hopes to unionize sends a letter with a list of demands to the automaker's board.

Ever since Fremont factory worker, Jose Moran, published a piece in Medium back in January, and female engineer, AJ Vandermeyden, pointed out potential harassment, the UAW has pushed harder in its attempt to unionize the Tesla factory.

The reports seemed to go away temporarily as CEO Elon Musk personally spoke to the reported issues, and sent an email to workers. He called the allegations false, and went so far as to ask employees to report any injury issues directly to him.

A group called the Tesla Workers' Organizing Committee is actively seeking unionization, and has now sent a letter to the automaker's board. The group believes that the issues have not yet been resolved, and is seeking further efforts by the Silicon Valley automaker. The letter states (via Business Insider):

"Remember that we are invested as shareholders in the company's future too. Perhaps more importantly, if we have a voice we can identify problems and solutions in the Model 3 production process and help us all succeed at this critical stage in our company's history."

"We have raised these issues repeatedly, but they remain unresolved. Your guidance navigating them would be invaluable as we work to become the most profitable and productive auto company in the US."

The letter points to an earlier report by Worksafe, which insists that injury rates at the factory in Fremont were above the industry average in 2014 and 2015. Musk has said all along that Tesla's injury rates are well below the industry average, and it is now 2017. According to Tesla, significant changes have taken place over the past few years to assure that there are minimal issues, however, 2016 data is not yet available.

During the recent Model 3 event, Musk made some comments regarding the upcoming Model 3 "production hell".  It is certainly no secret that the timeline and constraints that Tesla is up against in the foreseeable future is monumental. However, Tesla assures that it's doing everything it can to make it reasonable and workable.

While the letter is not a direct request to push Tesla to unionize, it asks the automaker to function more like a unionized automaker. The recent letter asks for clarity regarding policy and promotion. It states that there are really no specific guidelines in place. It also asks Tesla to steer clear of making "anti-union" statements.

If Tesla moves forward with the group's demands, will the committee consider this enough? Are the demands a substitute for unionization? Is the Tesla Workers' Organizing Committee planning to push for unionization regardless?

These are all good questions, and at this point we really aren't sure where this is headed, and Tesla has yet to reply to a request for comment from Business Insider.

Time can only tell if the company will attempt to comply with the recent requests. If Tesla takes steps to pacify the group, make details more clear, and makes these employees feel attended to, perhaps requests for unionization will go away. However, if the company avoids the recent demands, the push for unionization has the potential to escalate.