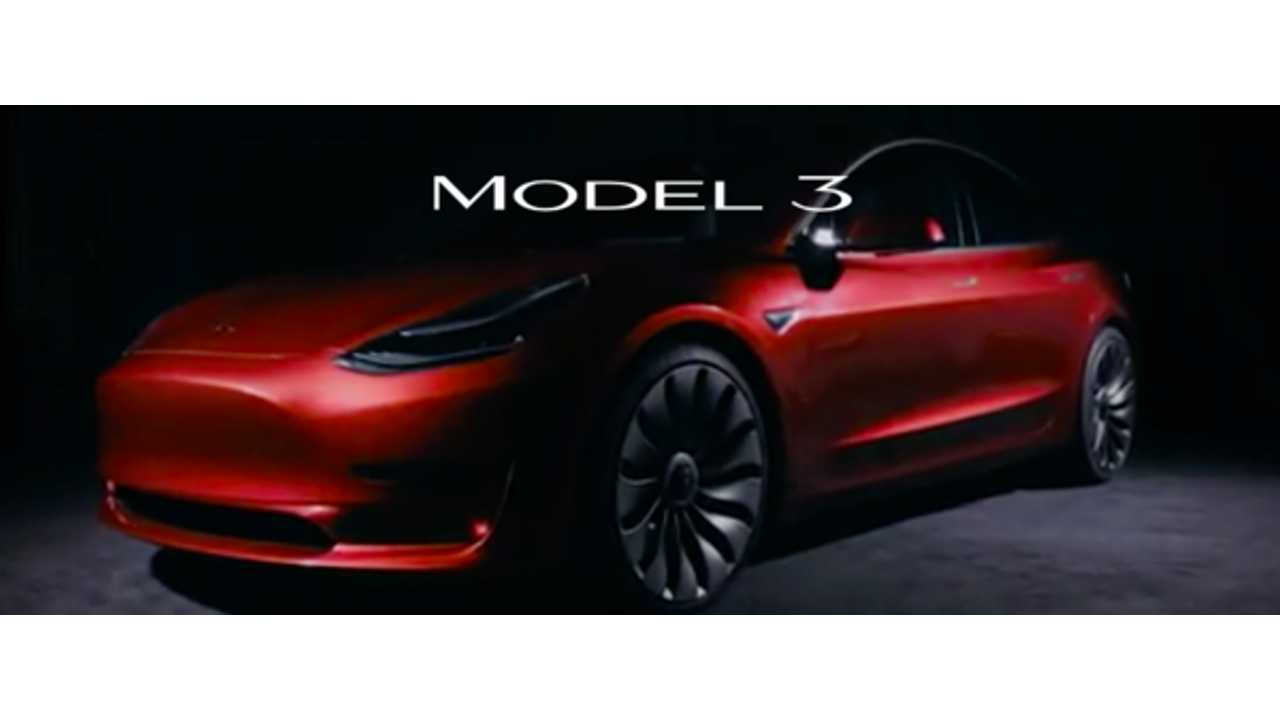 Tesla stock is on a consistent upswing as the automaker is preparing to begin test production of its Model 3 on February 20.

The Tesla Gigafactory is seeing substantial growth and has initiated the production of the new 2170 battery cells for use in the Model 3.

This week, it peaked at $287.39, and closed at about $280 yesterday (Feb 15th). The company is expected to begin pilot production of its anticipated Model 3 days ahead of the release 2016 fourth-quarter earnings on February 22.

According to Wall Street, the company will likely report some $2.2 billion in revenue, which is up 83% from the prior year.

The stock is up 58% since December, and investors are speculating as to what is the cause of this monumental upswing. A Reddit poster posed the question: "Why is Tesla stock at an all-time high?". You can follow the link and see the multitude of responses below.

The most obvious reason for the surge can be traced to the company's recent indications that the long-awaited Model 3 may surprisingly arrive on schedule. The automaker is set to shut down its Fremont factory for a week to prepare for the production of pilot vehicles.

Added to this, the Tesla Gigafactory is continuing to grow exponentially, and Tesla announced that Model 3 motors and powertrain will be built at the facility. The Gigafactory is already underway producing the new 2170 battery cells for use in the Model 3. CEO Elon Musk invited investors to tour the factory, to see firsthand the company's progress and commitment. Tesla chose this option in lieu of presenting at CES in Las Vegas, which fell in the same timeline.

While Musk has drawn some negativity over his positive relationship with President Trump and the new administration, the fact that he is on the Manufacturing Council and Strategic and Policy Forum, could be helping as well. Being that Tesla's vehicles are primarily American-made, and that Tesla is creating a growing number of U.S. jobs, many anticipate that the company may fare well under the new administration.

Tesla now has a market cap of $43 billion, which is 88% of Ford's $49 billion. Investors are giving the company a heads up as growth continues to move forward.