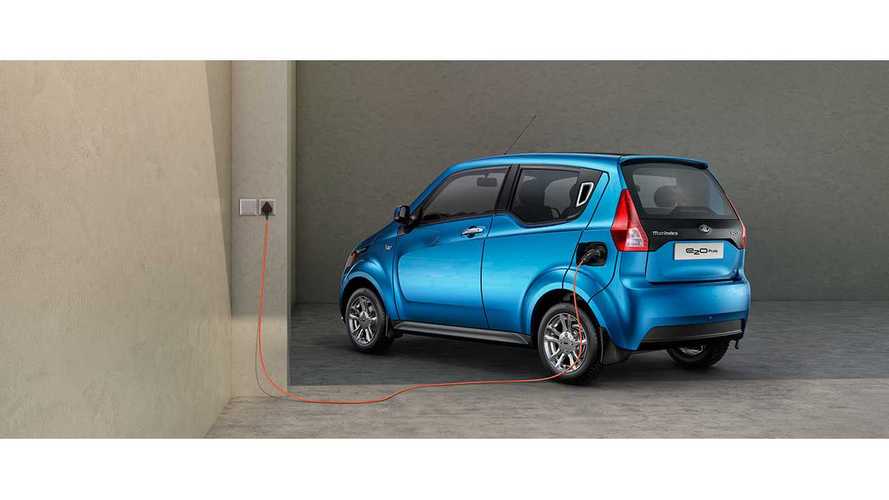 Reuters reports of strong EV incentives on the horizon for India (finally), as one of the most influential government think-tanks has released a 90-page blueprint with a full set of recommendations.

The plan targets a switch of the entire country to electric drive by 2032 through:

Some of the solutions are even to be mapped from China as an example.

Late to the "green party", India apparently will jump over hybrids, focusing instead on all-electric models.

"The recommendations in a draft report by Niti Aayog, the planning body headed by Prime Minister Narendra Modi, are aimed at electrifying all vehicles in the country by 2032 and will likely shape a new mobility policy, said government and industry sources."

For sure it will not be easy for India to succeed with such ambitious plans, as EV sales and adoption in the country is low.  Mahindra & Mahindra yet remains the only electric car maker in the country.

"India, in 2015, launched a scheme called Faster Adoption and Manufacturing of Hybrid and Electric Vehicles under which it offered incentives for clean fuel technology cars to boost their sales to up to 7 million vehicles by 2020.

Despite incentives as high as 140,000 rupees ($2,175) on some cars the scheme has made little progress, with the sales of electric and hybrid cars making up only a fraction of the 3 million passenger vehicles sold in India in 2016.

The scheme, which expired on March 31, has now been extended by six months while future policy is worked out, two government officials said. Lack of clarity on policy risks delaying investment in the auto sector, one official added."