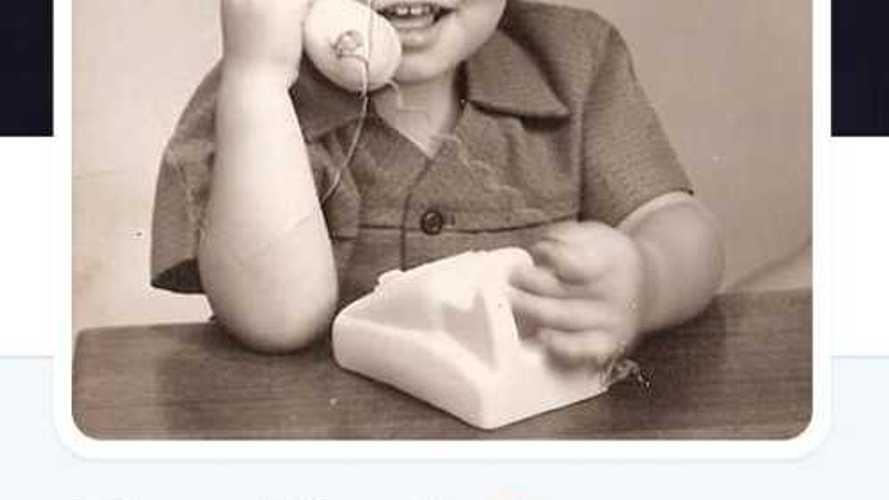 SCHOOL OF HARD KNOCKS: ELON MUSK LEARNS FROM HIS FAILURES

Yes, Elon Musk has failed. Many times, in fact. And that’s a good thing. Musk and his Californian colleagues tend to be unapologetic about their failures. “One great thing about Silicon Valley is that failure is not a big stigma,” said Musk at STVP Future Fest in 2015. “You can learn from that and do another company, and it’s not a big deal.”

In fact, quotes about the character-building value of failure are so prevalent in today’s business world that you might almost say failure is the new success - but too much success isn’t good, either.

Of course, Mr. Musk harbors no such illusions - when it comes to teachers, he’s learned from the best. KickResume has created a handy infographic that highlights Elon’s more notable failures. Laura Garnett of Inc. offers a couple of reasons why failure is such a great teacher. Not only does failure help you get good at solving problems, but it forces you to decide how badly you really want something.

Elon Musk chose to jump into two fields that are literally littered with failures: starting a car company and launching rockets. When it comes to rockets, “there’s a thousand ways the thing can fail and one way it can work.”

And fail they do - in fact, SpaceX’s first three launches all failed in the usual spectacular fashion. However, Elon and company persevered, and eventually established a successful commercial rocket-launching service (the occasional tiny glitch still occurs, like the loss of a $300-million Facebook satellite). In fact, SpaceX recently achieved a milestone in aviation history, relaunching a used rocket for the first time ever (following several failed attempts, of course).

All those “rapid unplanned disassemblies” of rockets can be seen as just lost battles. “So far, I have not lost a war, but I’ve certainly lost many battles,” Musk told Who’s Time in 2014. “More than I can count, probably.”

In 2008 Musk did come perilously close to losing the war - the Great Recession had caused financing for the auto industry - let alone improbable startups - to dry up, and SpaceX’s third rocket had just gone pow. Cash was pouring out, Tesla was laying off staff, and a snarky pundit was writing a regular column called Tesla Death Watch. The company was in the middle of an ugly split with co-founder Martin Eberhard, and Musk was in the middle of a divorce from his first wife, as the press gleefully delivered a play-by-play account.

“The worst point was probably just the weekend before Christmas in 2008,” Musk told Bloomberg. “We had maybe about a week’s worth of cash in the bank, or less... and there were like two or three business days left in the year.”

The impending disaster forced Musk to decide how badly he wanted Tesla to succeed. “I had to make a choice then,” he says in the film Revenge of the Electric Car. “Either I took all of the capital that I had left from the sale of PayPal... and invested that in Tesla, or Tesla would die.”

Musk put up another $40 million of his personal fortune, a gutsy move that impressed the other investors with his all-out commitment.

“That incredible braggadocio confidence, catalyzed a change in people’s opinion, and we and everyone else around the table were like, ‘Oh my gosh, we want to be part of this, we want to get as much of this investment as we can,’” said VC investor and board member Steve Jurvetson. “He saved the company in its darkest hour with an act of heroism that is hard to describe. There’s nothing like spending your last dollar on a company that you believe in.”

Source: KickResume via Inc., Correction: Infographic notes early Tesla Model S fires, but, the cause for the fires (now fixed) was crash-related not "spontaneous battery combustion"