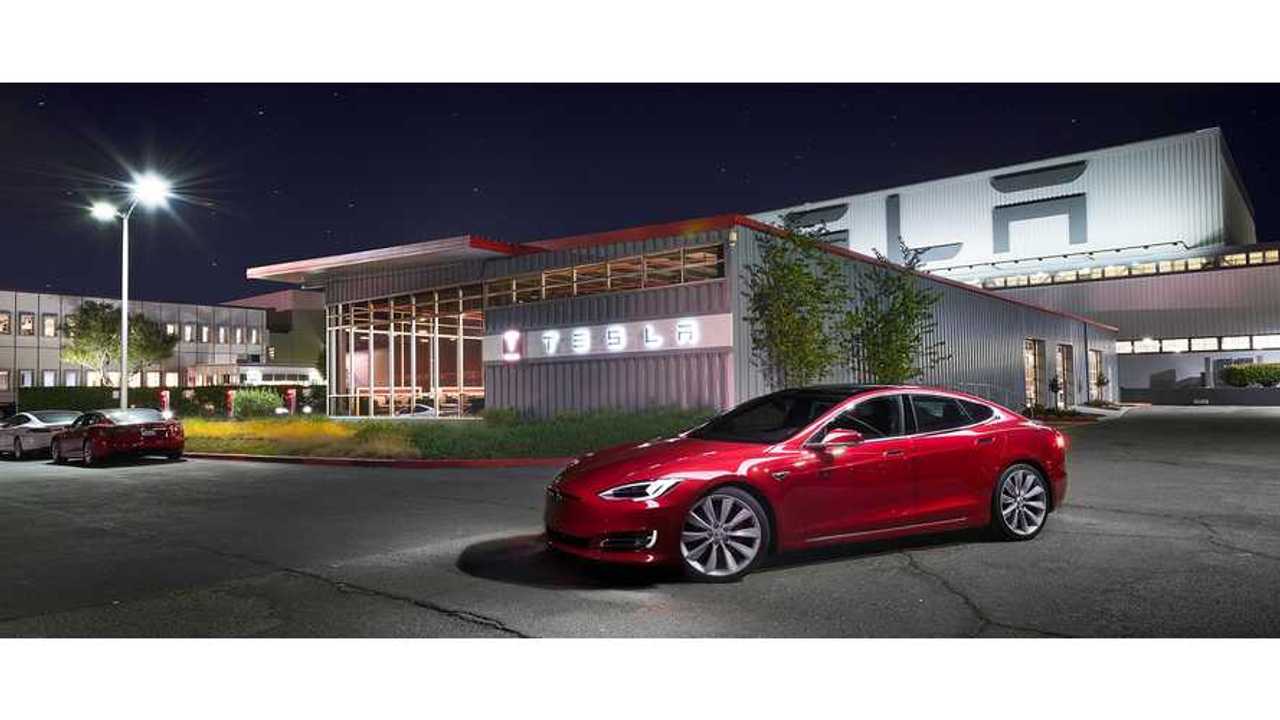 The Tesla factory in Fremont, California

Droves of Mexican engineers showed up for a Tesla Fremont factory "hiring fair" in Monterrey, Mexico, and it didn't play out as expected.

Yesterday we reported that Tesla was set to hold a recruiting fair for its Fremont factory, in an attempt to satisfy a domestic engineer shortage by reaching out to auto workers in Mexico. Senior technical recruiter at Tesla, Dave Johnson, had previously posted a recruitment listing on LinkedIn, describing 15 varied engineer position needs that Tesla would be attempting to fill at an event in Monterrey. Social media outlets, Mexican news agencies, and domestic news sources (including InsideEVs) picked up and disseminated the info.

Unfortunately for those droves of Mexican engineers, there was no "open" hiring fair. The event was rather a closed function, for previously contacted Mexican engineers that had already been involved in prior steps of the hiring process. The Palo Alto electric automaker had to turn away dozens of hopefuls that had traveled hundreds of miles, and also had to initiate security to escort news agencies away from the site.

The event was held in a cramped hotel lobby in Monterrey, and Tesla had no idea the slew of would-be engineers were planning to attend. The automaker didn't have the space or resources to accommodate a mass hiring fair. Those that were sent away were told that it must have been a mix-up, and that they should email their resumes to the company, to get the process underway.

Tesla has been actively hiring assembly line workers for some time, but the Silicon Valley automaker is finding that engineers are scarce. Though it is not in line with the wishes of President Donald Trump and the new administration, Tesla has found no choice but to look to foreign workers as another option. Mexico is home to a multitude of experienced engineers, due to its 19 automotive plants owned by companies such as Volkswagen, General Motors, Ford, and Fiat Chrysler.

Despite the fact that the Mexican engineers were turned away after having traveled so far, they seemed optimistic and excited about the prospects of working for the electric automaker. Reuters caught up with a few of them as they were departing. One man told the news agency that he had traveled over 1,000 kilometers to take part in the fair. He asked that his name remain confidential, because he still has hope of being hired by Tesla, and he doesn't want to jeopardize the opportunity. He said:

"Tesla is an innovative company, it's offering the future of mobility."

"It's a project that has a big future, these are the cars of the new era."

According to Reuters, the group of departing hopefuls ranged from those with 20 or more years of experience, to recent college grads. All seemed hopeful and confident that they may still get the opportunity to go to work for Tesla in the near future.