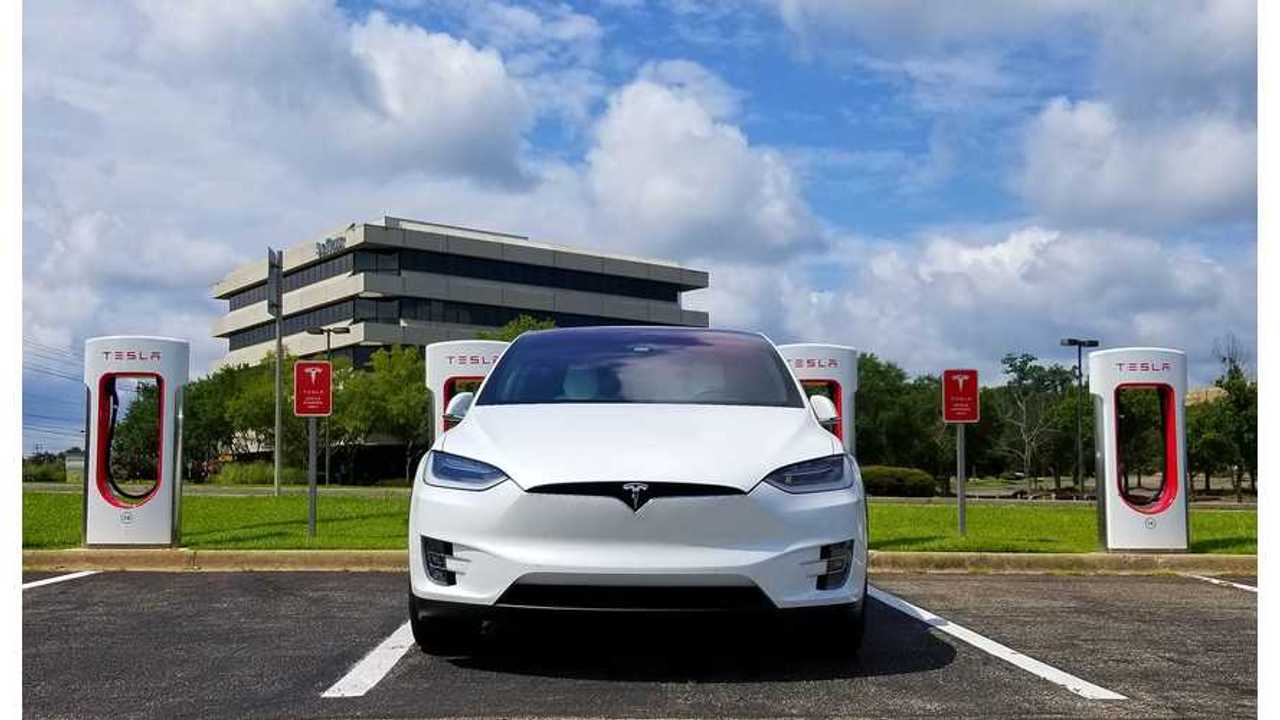 After being on the receiving end of enthusiastic and glowing press in the wake of its Model 3 initial customer handover event, Tesla has now just published the cold, hard numerical truths of its 2nd financial quarter of 2017. As is its wont and prerogative, these numbers are, of course, wrapped up in a deftly-spun, positive narrative that the company hopes will inspire investor confidence. Let's take a closer look, though, and let's see if you should call your broker.

Tesla has a history of coming up short of analyst's expectations. Obviously, that's not its fault, but it is something to keep in mind during earnings season. This time around, the estimates have been close, with Zacks Investment Research expecting a a $2.00 earning-per-share (EPS) loss — other estimates have been lower, at -$1.82 — and the actual EPS coming in at -$2.04.

Earlier estimates had suggested a smaller loss, but it was raised after the automaker recently reported only about 22,000 units of the Model S and X were delivered in the second quarter, which is over 3,000 vehicles short of forecasts (it delivered 25,051 in Q1 of 2017, by comparison). While Tesla put this shortfall down to "production challenges" that delayed 100-kWh battery packs, it has been read by many as further proof of slackening demand for these higher-end vehicles.

Q2 revenue for the company overall was unexpectedly up, coming in at $2.79 billion — it was $2.7 billion in Q1 and was predicted to fall to $2.1 billion — while operating expenses were down to $908 million from $925 million in the first quarter of 2017. Automotive gross margin, an important metric that indicates the level of profit on each vehicle built rose to 27.9%, up from 27.4% in Q1, despite CEO Elon Musk's Q1 prediction that it would fall.

Breaking that revenue down into its various streams, we can see that automotive revenue was $2.29 billion, with energy generation and storage bringing in $286.78 million. An additional $271.17 million came from "Services and other," which includes used vehicles sales, among other things.

With the first Model 3 sedans now beginning to trickle out of the Fremont factory, production estimates are pretty much what we've already heard: 100 units this month, 1,500 in September before climbing the steeper part of the S-curve and culminating at 5,000 per week sometime in December. The target rate for 2018 is said to be 10,000 per week.

While we expect there to be some churn, with one survey stating as many as seven percent of reservation holders unlikely to go through with their purchase, the earnings report states they the company has been receiving about 1,800 new reservations a day since Friday's event. There's no telling how that will taper off going forward, but we expect the increases will offset declines unless there is some major hiccup, like a severe technical problem or other negative news.

Elon Musk has said the company has received about 500,000 reservations to date. The company also says it has $3 billion in cash on hand. It also boasts that it opened 29 new stores and service centers in the 2nd quarter, bringing that total to a nice round 300.

The first Tesla solar roofs have been completed at the homes of customer employees, echoing the tactic taken with the first Model 3 cars. These pilot products have been pieced together at the Fremont factory, but regular production should begin at the Tesla Buffalo, NY "Gigafactory 2" by the end of the year. We hope to get further information about this production ramp a little later this evening during the call with analysts.

As we noted, Musk expects deliveries of Model 3 to ramp upwards exponentially. The Model S sedan and Model X SUV are predicted to see much smaller gains over the next six months, though gains nonetheless. Margins on the Model 3 are expected to be minimal at first, only going positive in the fourth quarter. By next year, though, expectations are for it to hit a significant 25 percent.

You can check out the Tesla Second Quarter 2017 Update letter in its entirety at this link or in screen grabs below.

*Additional information from the call with analysts is forthcoming