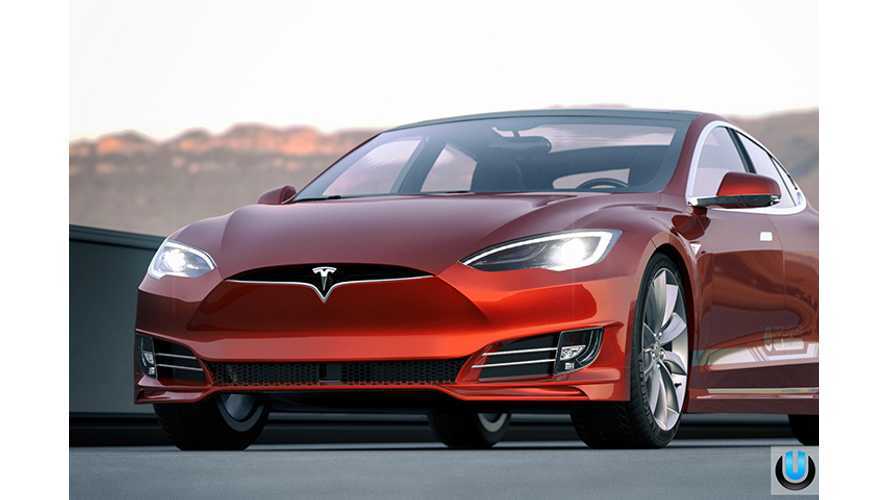 Tesla made a little over 80,000 cars last year and has sold about 191,000 vehicles to date. Ford built over 6.5 million vehicles last year and is approaching 400 million sold since its inception.

Does it all boil down to customer satisfaction and impressed, confident investors?

Some investors believe that Tesla stock is overvalued. However, there have been many positive reports as of late, and the rise continues, despite the recent presidential election. Tesla's current stock price is on par with 2014 and 2015 numbers and the market cap is said to be resilient.

Perhaps it's because Tesla is much more than just an automaker. The company is an outlier, as it is the first successful U.S. automaker in 113 years (since Ford ironically). It's an electric-only car company. It's the foremost company for self-driving technology, and let's not forget about the solar energy, solar roofs, Powerwalls, and Powerpacks. Oh ... and Superchargers. The automaker is destined to be future-proof.

Consumer Reports’ 2016 Annual Owner Satisfaction Survey chose Tesla as the number one company. According to the publication, 91 percent of Tesla owners would purchase from the automaker again. Ford is 15th on the list of 29 automakers.

Ford has seemingly just begun to "see the light." The company is now investing in artificial intelligence, autonomous technology, and ride-sharing. Ford makes a few electric cars as well, but the company doesn't advertise them, nor can any of them come even close to competing with rivals' current or future offerings. Ford's plans for long range electric cars and its self-driving pursuits are set for 2020 or 2021.

Maybe this is due to the fact that Ford CEO Mark Fields is a key advocate for relaxing emissions standards and his company wants to persuade other automakers to use data to realize that hybrids and plug-ins are a better option than all-electric vehicles. Maybe investors just aren't buying it. Maybe Ford isn't future-proof. Hmm ...