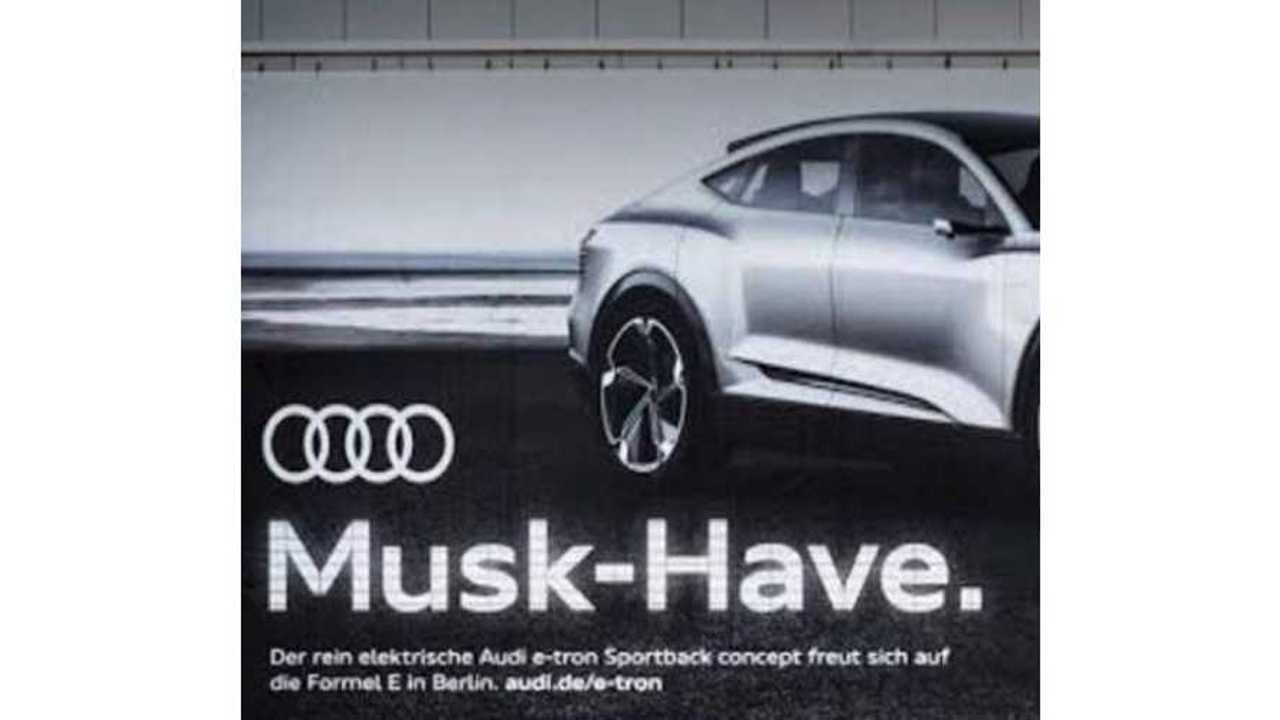 The company could release some of its managers.

Just like Volkswagen, Audi will try to significantly cut its costs to accelerate the shift from ICE-powered to electric vehicles. By 2022, the brand wants to reduce spending by about $12 billion, sources close to the matter have told Reuters.

Naturally, the bulk of the predicted cost savings would come from cutting research and development costs on future models, while a common platform for EVs developed with Porsche will also free up funds. The two automakers will share many components for electric cars with parent company Volkswagen.

The information was first reported by German business daily Handelsblatt in July. So far, Audi has declined to comment on the report.

Earlier this year it was announced “the best brains of both companies will together set the technical course for the future,” working on a brand new architecture for electrified, autonomous cars.

In April, the two companies said the aim is to jointly develop vehicle architectures, modules, and components ready for 2025. Each area of collaboration will be jointly developed by a representative from both brands.

Audi is also working with companies like Nvidia on autonomous technologies, which will most likely be shared with other VW Group marques. The automaker could also use the platform of the next generation Volkswagen Golf as a base for its new A4 to reduce R&D costs.

Meanwhile, Audi will have to spend millions of dollars to recall diesel vehicles in Europe and to preventively update their software. The manufacturer will have to inspect basically all its Euro 5 and Euro 6 six- and eight-cylinder engines on the continent.

In order to achieve its ambitious financial plans, Audi will probably say goodbye to some of its top managers, as Reuters reports four of the brand's seven top executives are earmarked for dismissal in the near future.