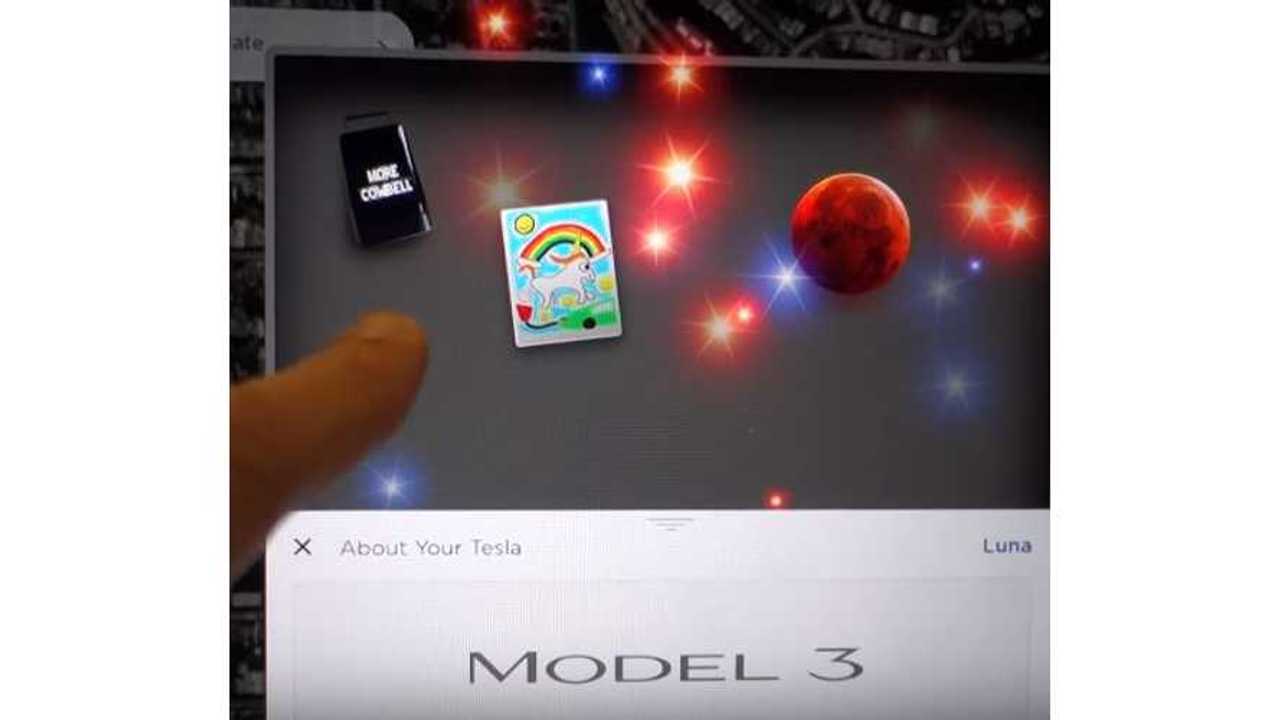 Additionally, he's among the first to find and post video of an Easter Egg hidden in the Model 3.

"The Navigation system works on Mars, but there is no traffic. These are just some of the sparkly discoveries in the new future-facing user interface of the Model 3."

Along with the video, Jurvetson posted some images of his white Model 3. According to Jurvetson's Flickr account, he's the recipient of Model 3 #5, which he gifted to the woman (which he refers to as his Gen Gen) in the images as a birthday present. Lucky girl!

All Image Via Steve Jurvetson – CC-2.0