First Generation Nissan LEAF Sales Steady As Ever In July 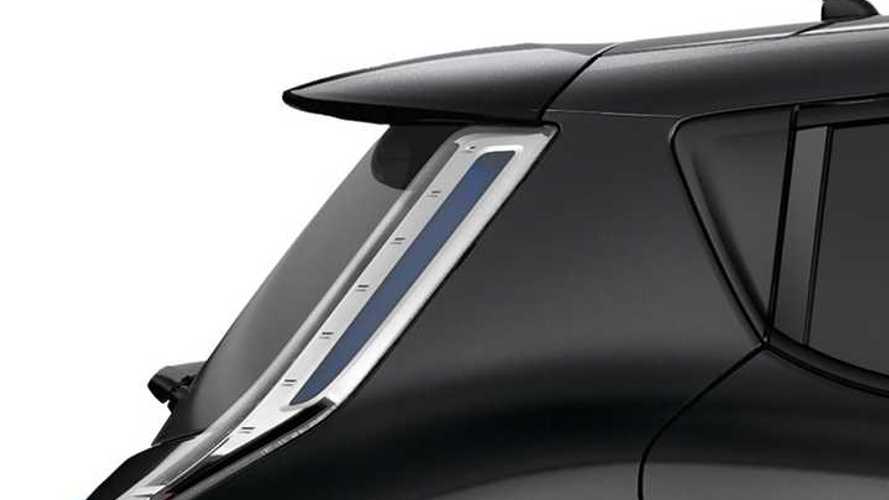 While all the other plug-in electric vehicles on the US market had to live in the shadow of the first deliveries of the Tesla Model 3 - and the long anticipated release of specs and pricing on that car (220-310 miles of range for $35,000 to $44,000 respectively - full details here), the LEAF had to live under the shadow of another car as well...itself.

In August, the first generation LEAF turns 81 months old, and is the reigning grand-daddy of the modern era of EVs.

That all changes in September, as a special event held in Tokyo on September 5th (6th locally in Japan), will officially usher in the 2nd generation LEAF, which is the second most anticipated reveal of the year.

As for the "new" LEAF, we are now seeing 2018 LEAF camouflage mules all over the roads (most recently here, and here...and even a fuzzy one without camo), so the 2018's look probably isn't going to surprise anyone when it hits the stage next month; but with all the cards on the table for the Chevy Bolt EV and Tesla Model 3, the door is certainly open for Nissan to price their new, longer range EV lower than the competition.

Ultimately, Nissan is expected to offer the LEAF in two range options; one around 40 kWh, with at least 150-160 miles of range (to qualify it technically as a "200 mile" car under the old "LA4" rating system, and thus pick up 4 valuable ZEV credits for CARB/governmental compliance), and another with the 60 kWh battery pack found earlier in the IDS Concept, and netting a real world 210+ mile rating.

Production of the new LEAF kicks off this Fall in the US at the company's Smyrna factory, and dealers have been told to expect inventory by Christmas.

Will Nissan price the new LEAF below the competition?

We tend to believe so, as Nissan has always taken pride in being the #1 best selling EV worldwide...and the fact that Gareth Dunsmore, who is Electric Vehicle (EV) Director for Nissan Europe, said he expects up to 20% of the company's sales in the region to be all-electric by the end of this decade.

"By 2020, where the market conditions are right, I’m confident we’ll be selling up to 20 percent of our volume as zero emissions vehicles and this will only grow.”

Put another way, that is a big number...and one that isn't very far away.  In real numbers, Nissan expects to be selling almost 150,000 EVs a year in Europe 29 months from now...and the only way to do that is via an incredibly affordable, and product-competitive LEAF.

Editor's Note:  Obviously we are being sarcastic about not be able to find any Nissan LEAF/Ghosn pics because of the Model 3 - our way of saying there has been a overload of Model 3 content of late, and we anticipate things to settle down and get back to normal this next month.