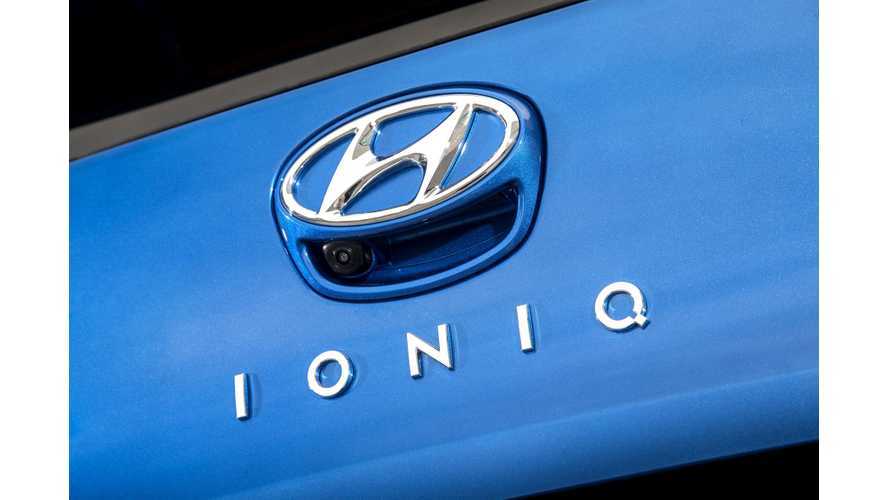 With a price tag of just $29,500 in the U.S., the Hyundai IONIQ Electric, with its 124-mile range, is sure to be a hit. But there's something else the IONIQ Electric (and the upcoming plug-in hybrid IONIQ) offers that you won't find on competing plug-in vehicles...a lifetime battery warranty.

Hyundai/Kia is still tops in warranty coverage of new vehicles in North America, but a lifetime battery warranty wasn't expected. However, there's a slight catch. The warranty covers failure, but not capacity loss or degradation over time. Degradation isn't covered by Tesla , Ford, Fiat, Mitsubishi and others either (see compiled chart below from Gary Exner of the Oregon Electric Vehicle Association).

"If the battery pack fails, Hyundai will replace it free of charge and "cover recycling costs for the old battery free of charge to the original owner," according to a promotional e-mail sent to customers."

As with most automotive warranties, this doesn't apply for commercial use.