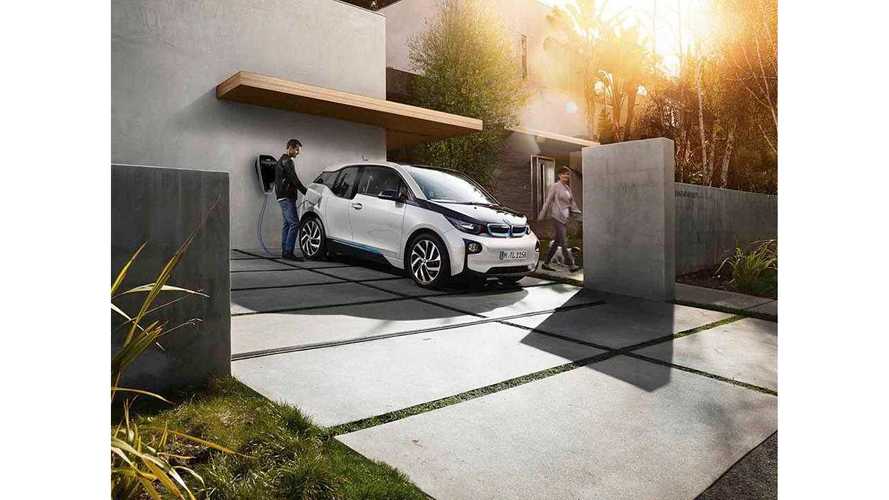 BMW released its sales results for the first quarter of 2017, and boasted of twice higher sales of plug-in vehicles compared to the previous year.

We also got some insights/splits between the BMW i and iPerformance brands:

"BMW Group vehicles with electrified drivetrains performed particularly well during the first quarter, as nearly 20,000 BMW i3, BMW i8 and BMW iPerformance plug-in hybrids were sold, twice the previous year’s corresponding figure. “We are therefore well on course to delivering more than 100,000 electrified vehicles for the first time in 2017,” Krüger stated.

Electrified vehicles accounted for more than three per cent of all BMW Group vehicle deliveries to customers in the first quarter (Q1 2016: 1.7%).

With the launch of the BMW i3 almost four years ago, the BMW Group was an early pioneer of electric mobility and has remained true to its strategy ever since. When the first MINI brand plug-in hybrid model is introduced in summer 2017, the BMW Group will have nine electrified models in its portfolio. The BMW i8 Roadster is set to follow in the coming year and the first all-electric MINI is due in 2019. In 2020, the battery-powered BMW X3 will integrate all-electric mobility into the Group’s core brand. One year later, the new BMW iNEXT is set to take to the roads. As the BMW Group’s new technological spearhead, it will set the benchmark in the future-oriented ACES fields Autonomous, Connected, Electrified and Services/Shared."

All the BMW Group plug-ins (on the market and announced):