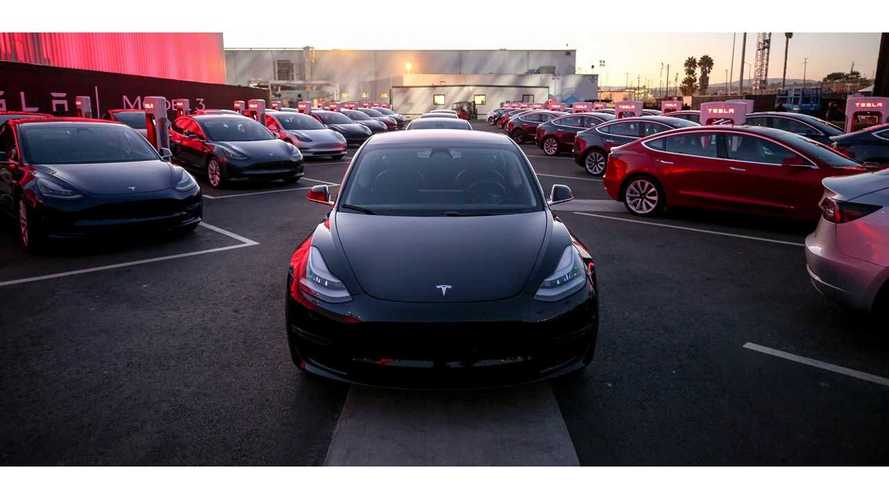 Tesla CEO Elon Musk took to Twitter to confirm that a performance version of the Model 3 is coming next year.

But what if one desires more performance? Like maybe something along the lines of the Tesla Model S P100D? Well, fear not. A performance Model 3 is coming, though perhaps not until sometime next year.

Tesla CEO Elon Musk took to Twitter to answer a question on a possible performance version of the Model 3. Here's the exchange:

Before Tesla launches a performance Model 3, the automaker will have to get through "production hell," which Musk says will last at least 6 months or so.

What can we expect from a performance Model 3? Dual motor for sure. 0 to 60 MPH in around 3 seconds seems like a target to us too. Just slow enough so that the Model S is still the 0 to 60 champ, but quick enough to put some major distance between it and its lesser variants. Price? $55,000-$60,000 seems a reasonable guess.