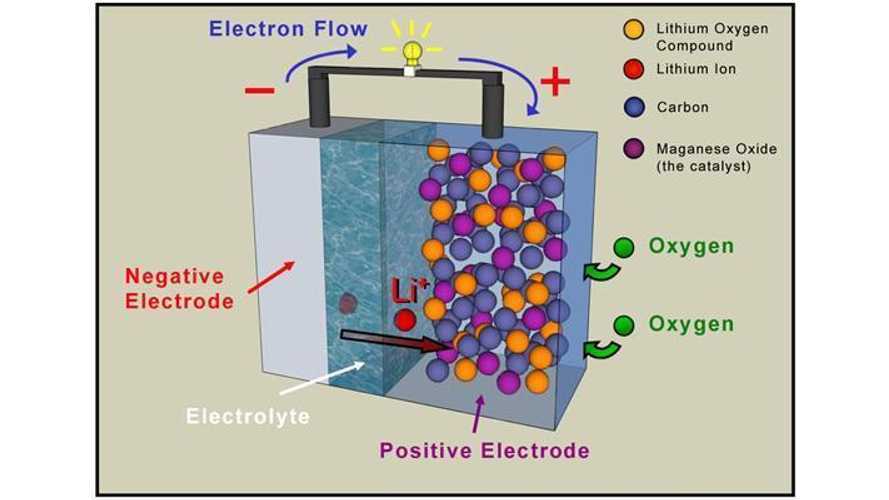 Tesla has filed an updated patent related to metal-air batteries.

According to the filing, the focus is on "A method for charging a metal-air battery pack at the maximum possible rate while maintaining an ambient oxygen concentration below a preset concentration is provided, thereby minimizing the risks associated with generating oxygen during the charging cycle."

Tesla had previously hinted at the use of metal-air battery technology, possibly as a range extender of sorts, but nothing concrete ever came to light. Patents filed by Tesla on metal-air date back to 2010, but to date we haven't seen the technology employed in a Tesla product. That could change if the Tesla sorts out what appears to be a charging complication linked to the new tech.

The draw of metal-air is lighter weight and higher energy density, but all new tech takes times to develop and perfect. In theory, metal air works. In the real world, there are still some kins that need to be worked out.

Hopefully, in a few years' time, Tesla (or some other automaker/battery maker) brings metal air to market, as it certainly promises on paper to be the next big battery breakthrough.

Source: Electrek via The Tech Portal