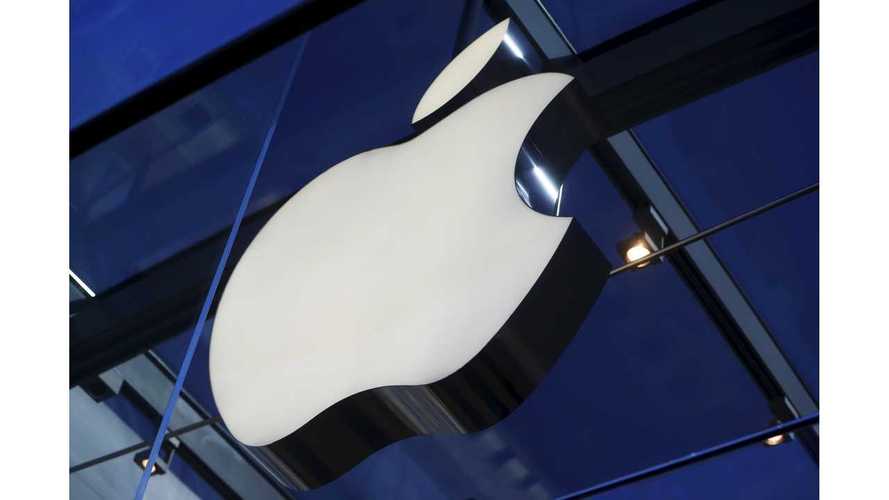 If Apple acquired Tesla, it would not only be immediately entering the electric and autonomous automotive industry, but also the "green energy" business.

On a recent list of potential takeover targets for Apple, Tesla is one that has always seemed like a top choice.

We have heard this before ... Tesla and Apple should join forces, rather than poaching one another's employees, or becoming direct competitors in the future. Apple has been talking about jumping into the auto industry for some time now, with its very secretive 'Project Titan.' It seemed for awhile that maybe this was going away, but now the company is openly testing autonomous cars in California. Apple also started its own energy division in the recent past.

Perhaps Apple intends to produce an autonomous driving system that is substantially better than Tesla Autopilot, to use as bait in the acquisition process.

It seems that if Apple has the choice to go head to head with Tesla, or just buy the company out, the latter would make much more sense. Going to bat against Tesla, and Elon Musk, in an industry in which you have no prior footing, may be a bit risky. But heck ... Apple is sitting on $250 billion in free cash. Hypothetically, the tech monster can acquire just about anyone it wants or needs, and do just about anything it chooses.

Citigroup published a list of seven companies that are potential Apple takeover targets, including Tesla, Netflix, Hulu, Electronic Arts, Activision Blizzard, Take Two Interactive Software, and Walt Disney. Jim Suva, an analyst for Citigroup, told his clients that over 90-percent of Apple's free cash is sitting in overseas accounts. As part of a new tax plan, it would cost the company a 10-percent repatriation tax to access the then $220 billion in monies to acquire virtually any company it wants. He explains:

"Since one of the new administration's top priorities is to allow US companies to repatriate overseas cash at a lower tax rate, Apple may have a more acute need to put this cash to use."

President Donald Trump's proposed tax plan will let multinational companies reel in overseas profits at a 10-percent tax rate, as opposed to the 35-percent that it currently costs. If Trump's plan works out, companies will be smart to take care of any acquisitions or buybacks, utilizing this money while it costs them less.

Despite continued talk of this idea, both Elon Musk, and Tim Cook have said publicly that there is no plan to join forces.