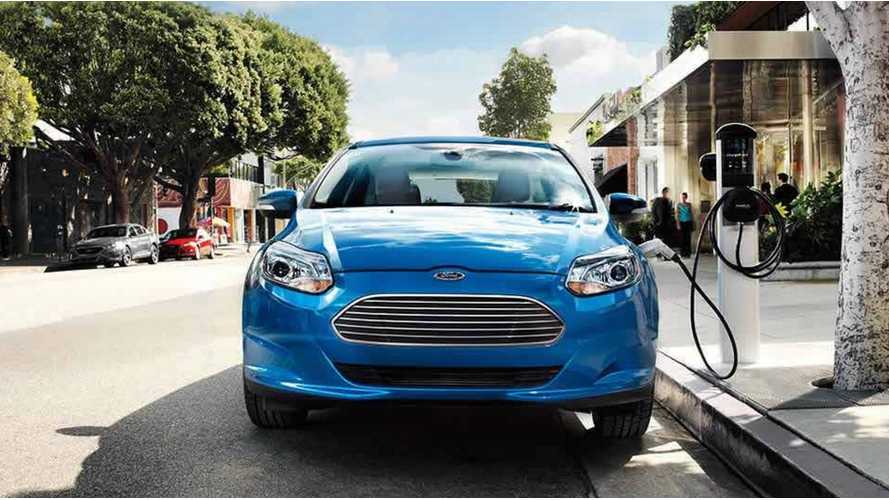 Ford has begun sales of its updated Focus Electric in Europe this month.

Thankfully, the latest version is equipped with the same 33.5 kWh battery offering as now found in North America (in place of the previous 23 kWh pack) and for the very first time, a DC fast charging inlet (CCS Combo) is also part of the package.

The range of the updated 2017 Focus Electric stands at 225 km (140 miles) under NEDC, but the more realistic tests by EPA indicate one should expect 185 km (115 miles) of real-world driving.