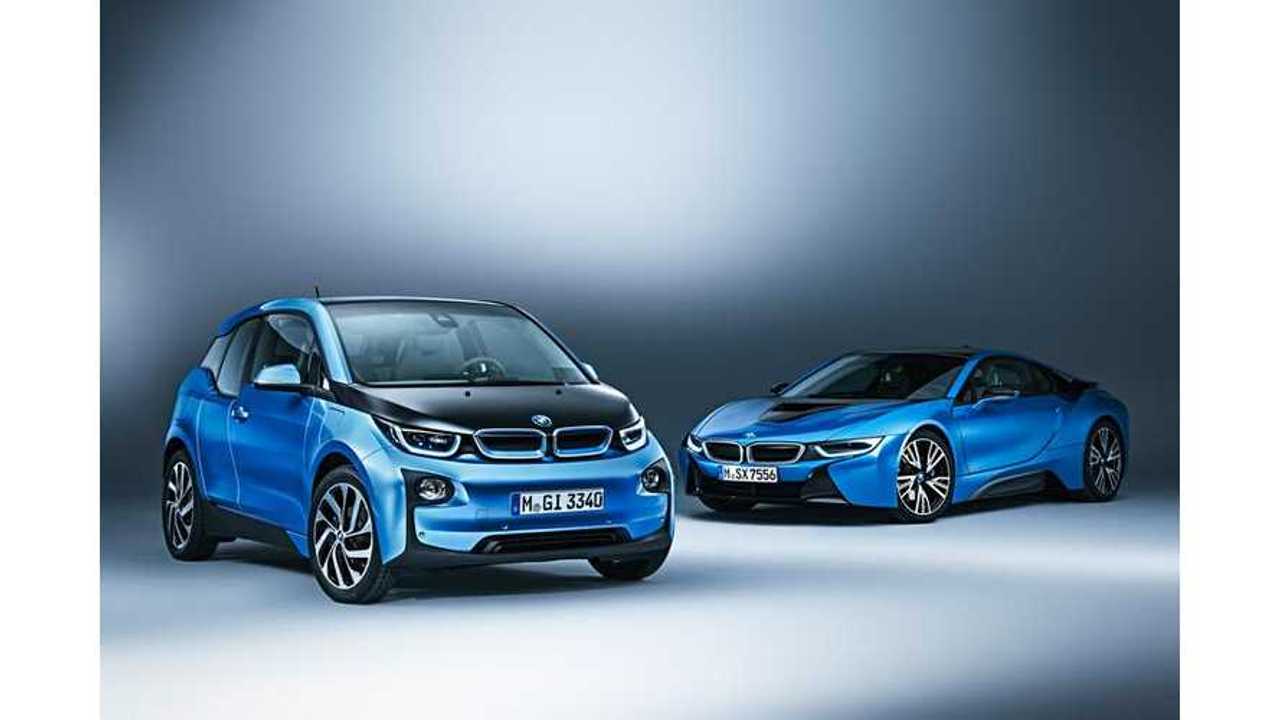 Earlier this year, Pakistan received its first public charging station, compliments of BMW and local automaker/importer - Dewan Farooque Motors (no, this story is not coming at you from 2011 - but we felt we should highlight it nonetheless).

BMW supplies the technology, and DF Motors is handles the install and ongoing operations. DF Motors shared on the occasion:

“It is the first of three charging stations. Two more ChargeNow stations will be inaugurated by the end of this year.”

The first station is located in a busy mall area in Lahore, and serves 141 EV drivers.

The next two installments will be in the city of Karachi and Pakistan's capital, Islamabad. DF says that though there are few EV drivers in the area now, they are currently processing fifty orders for imported electric vehicles, and they are forecasting the sale of about 250 more this calendar year.

Pakistan has a population of 188 million, and EVs are just catching on, but DF Motors expects that the growth will come very quickly. BMW has partnered with DF due to increased sales in the country, and more specifically the increasing interest in electric/hybrids. The automaker has received 180 pre-orders from Pakistan for its X1 PHEV, which launches in China back in September, and should launch in other areas soon, for import to Pakistan. Managing Director-BMW Group Middle East, Johannes Seibert, said:

“Fifteen percent of our total sales in Pakistan is coming from the hybrid segment and the tendency is increasing."

“I’m hopeful that the BMW ChargeNow station will make daily motoring possible purely in electric mode for plug-in hybrid and electric vehicles, which offer even greater mobility than the conventional hybrid vehicles.”

Some parts of Pakistan are helping citizens acquire hybrid-electric vehicles by subsidizing import duties and taxes. Subsidies cover between 25 and 100 percent of the costs. Pakistan's Ministry of Industries and Production is hopeful that EVs and PHEVs will catch on sooner than later. The Ministry told WardsAuto:

“Although these cars have invaded developed markets and countries in huge numbers, Pakistan hasn’t seen a revolutionizing influx yet."