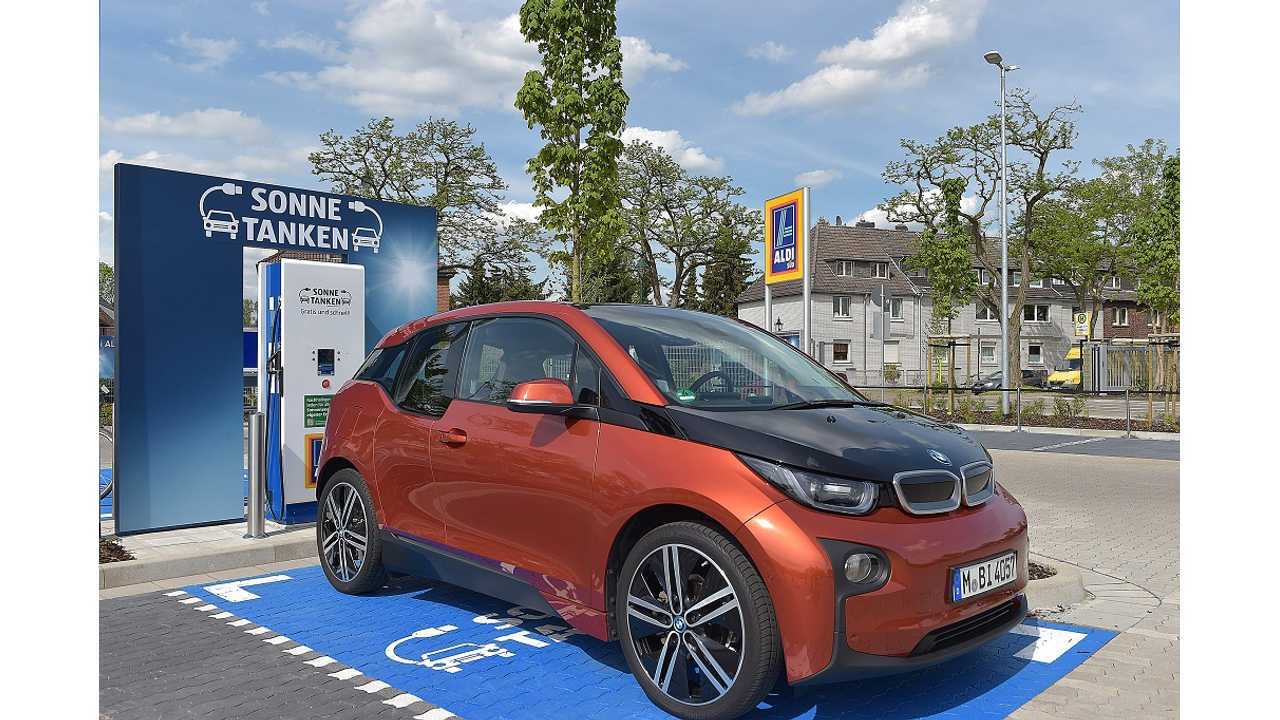 The European Commission has approved a German plan to build a deeper charging infrastructure for electric vehicles.

The nationwide project has been priced at €300 million (nearly $320 million) over four years, so it could easily overshadow existing networks already in place.

Of the total, an impressive €200 million will be spent specifically on the fast charging aspect of the network's infrastructure.

While we don't know all details yet, we could assume that 150 kW chargers are likely on the table, as those are the one especially needed by German manufacturers for their upcoming long-range BEVs.

The project is to start very quickly (in March) with applications (open tenders) having a requirement of using renewable electricity for the charging stations. Qualifying bids then receive a 40% subsidy against their costs.