Tesla Energy May Prove More Significant Than The Company's EVs 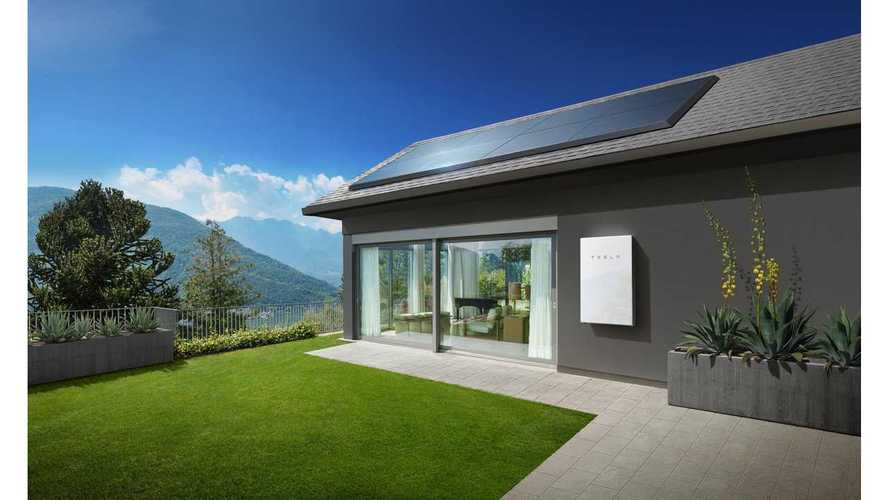 TESLA ENERGY PRODUCTS COULD BECOME BE MORE IMPORTANT THAN ITS CARS

As anyone who’s been paying attention knows by now, Tesla is no longer just an automaker. It’s quickly evolving into a technology company, a brand that, like Apple, provides a complete ecosystem, with products designed to work smoothly together (and to stoke your demand for other products in the system).

Tesla’s vehicles dominate the headlines, but the Tesla Energy line of business has been growing so quickly, and in so many different directions, that some are asking whether it may end up stealing the show.

Actually, Elon Musk has already given his answer, saying, “It’s something I think will probably be as big as the car business long-term.” Even in the short term things look promising - after announcing its first quarter earnings, Tesla wrote that "the energy generation and storage business is positioned for accelerating growth later this year."

Tesla Energy is just beginning to preview what it's capable of - in recent months, we’ve reported on several aspects of the company’s energetic activities.

Tesla has a growing portfolio of energy storage projects large and small, all around the world. In Southern California, Tesla Powerpacks are helping a utility regulate its electrical grids (and avert a crisis caused by a natural gas leak in Los Angeles). They’re allowing an entire island in American Samoa to meet almost all of its energy needs with solar power. They’re powering remote off-grid lodges from Canada to South Africa to Fiji.

Southern Cal isn’t the only place where an energy crisis became an opportunity for Tesla. Elon Musk’s public negotiation on Twitter of a deal to build a storage facility for an electric utility in Australia was such a great story that major newspapers were soon discussing things like peak shaving and load balancing. As battery production grows, Tesla and partner Panasonic are poised to dominate the market, both for EV and stationary applications. The effects of this rapid technological leap will change the world - the Guardian predicts that the growth of the electric vehicle/renewable energy economy could halt worldwide growth in demand for oil and coal by 2020.

The vast variety of applications that Tesla’s energy storage products are being used for is thought-provoking indeed (just how huge is the potential?). What’s even more mind-boggling is the speed with which this is all happening - the Powerwall didn’t even exist until 2015, and the Gigafactory that’s building all these batteries only started production in early 2016.

If you haven’t visited the Energy section of Tesla’s web site lately, get ready to be impressed.  It’s been redesigned as a one-stop shop for energy products.  You can request a custom quote for rooftop solar panels (or the new solar roof tiles), or order a Powerwall energy storage device online.  If you’re looking for commercial products for your company, or if you work for a public utility, you’ll find what you need to know here as well.

A recent episode of Cold Fusion TV highlights some of Tesla Energy’s latest feats. J.B. Straubel speaks to a local TV station on the Hawaiian island of Kaui, where Tesla has built one of the biggest (probably not for long) battery systems in the world - 272 Powerpacks store energy from 55,000 solar panels. (Islands, which tend to have plenty of sun and wind, along with sky-high energy prices, are perfect venues for renewable energy and electric vehicles.)

Above: A short documentary on Tesla Energy (Youtube: ColdFusion)

Cold Fusion also shows us the new Tesla storage facility that saved the day for Southern California Edison - it can power up to 2,500 homes. Next we visit the Gigafactory, still under construction but already bringing in raw materials at one end and shipping complete battery packs out the other. Cold Fusion calls it “the mother of all vertical integration structures.” To this writer, that sounds like a more constructive use of resources than a “mother of all bombs.”