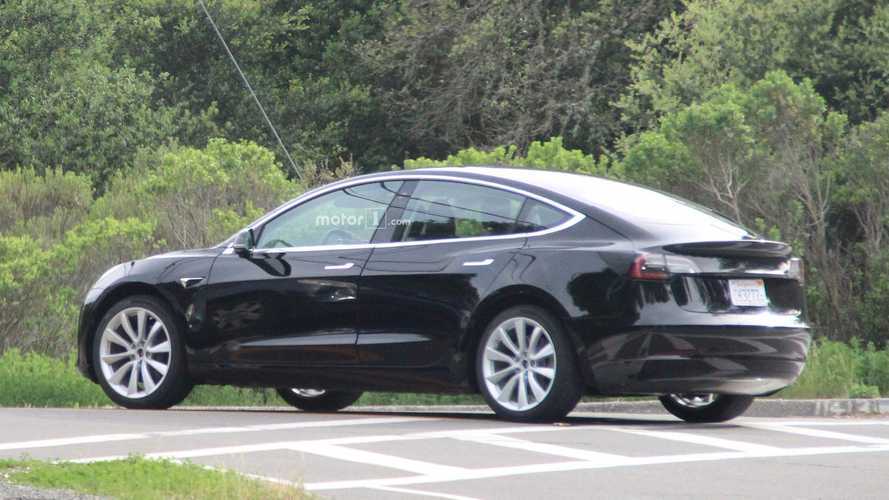 Despite a lack of marketing, and attempts to anti-sell the Tesla Model 3, CEO Elon Musk assures that paid reservations continue to climb every week.

The only officially announced "high point" for Tesla Model 3 reservations came a little over a month after the reservation process began, Tesla revealed that it had some 400,000 pre-orders. Since then, Elon Musk has made it clear that he is unwilling to share an actual number. He has said that doing so may cause too much speculation and conclusions.

Though Musk didn't directly answer the question at the recent Q1 earnings call, he didn't avoid it. This time, rather than saying that he wasn't willing to share, he said that despite no advertising, and attempts to anti-sell the Model 3, reservations continue to grow on a weekly basis. Musk's exact words when asked if he would provide a Model 3 reservation figure (via The Motley Fool, from an S&P Capital IQ transcript):

"No. Here's the problem. If we do that, then people run off and make all sorts of conclusions based on that, that really have -- that are not predictive of the future. Because there are no -- you can't test drive a Model 3. If you come to and you want to buy a Model 3, we -- you might either buy a Model S or X instead. We anti-sell the Model 3. But I mean, that's reservations continue to climb week after week. No advertising, anti-selling, nothing to test drive, still grows every week."

Who knows at this point, what that number could be? If the original 400,000 stuck around, and every week there has been continued growth, the figure could be astronomical. Or perhaps a fair amount of the original early adopters have since dropped out, but the growth has brought the number back up near its high point. There is really no way to know for sure.

Tesla's balance sheet actually reveals a dollar figure for customer deposits. However, it doesn't discern between models. There is no way to know how many people have placed a deposit on a Model S or X, or cancelled a Model 3 deposit to switch over to a Model S, or even upgraded from an early Model X to a signature model. Regardless of anything, the automaker's balance sheet proves that there is no lack of demand for its vehicles.