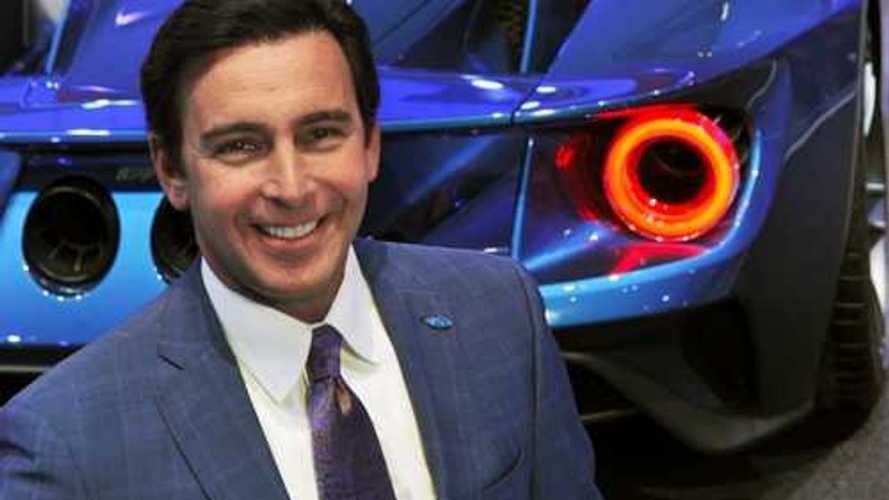 General Motors CEO Mary Barra is part of the effort to squelch the EPA's emissions regulations.

Recently, CEOs from a total of 18 automakers delivered a letter to President Trump and the new administration, requesting that the Environmental Protection Agency's early midterm review of emissions regulations be revoked and a new review reinstated to take place at a later date.

also met with Trump recently and is advocating for relaxed emissions regulations.

The EPA performed its review - well ahead of the April 2018 deadline - during the closing days of the Obama presidency. The agency determined that the regulations set for 2025 would remain in place, with no changes needed, based on its research and analysis. The lengthy 1,000-page report aimed to prove that there was nothing found that should lead to any amendment.

The Alliance of Automobile Manufacturers disagrees with the EPA ruling. However, the group is insisting that it doesn't disagree with the agency's rules or findings, but instead, is concerned with the way the situation was carried out. The automakers believe that the midterm review was forced into action prematurely and that the new administration should be involved.

The letter, undersigned by 18 automotive chiefs - such as Mary Barra from GM, Ford's CEO Mark Fields and Fiat's Sergio Marchionne, explained (via Bloomberg):

“As recently as late last fall, EPA assured us that the MTR would not result in a final determination before the next administration came into office."

“We are committed to continued gains in fuel efficiency and carbon reduction. At the same time, ignoring consumer preferences and market realities will drive up costs for buyers and threaten future production levels.”

A spokeswoman for the Alliance of Automobile Manufacturers, Gloria Bergquist, explained that the auto industry hopes to “put the review back on track and have the data drive the outcome.” She continued:

“What we’re really trying to do is just restore the process, and because the process was truncated, we don’t really know what the standards should be."

“We view this as the first step in the automakers’ attempt to weaken common-sense fuel efficiency and pollution standards, which would raise drivers’ fuel bills and threaten investments and jobs in clean-car technologies."

The automakers are striving diligently to connect with Trump and his administration regarding these issues. Barra and Marchionne, along with Ford CEO Mark Fields met with the president during his first days in office. Trump has already said publicly that he plans to relax regulations, as he believes that many of the environmental rules have gotten out of control.