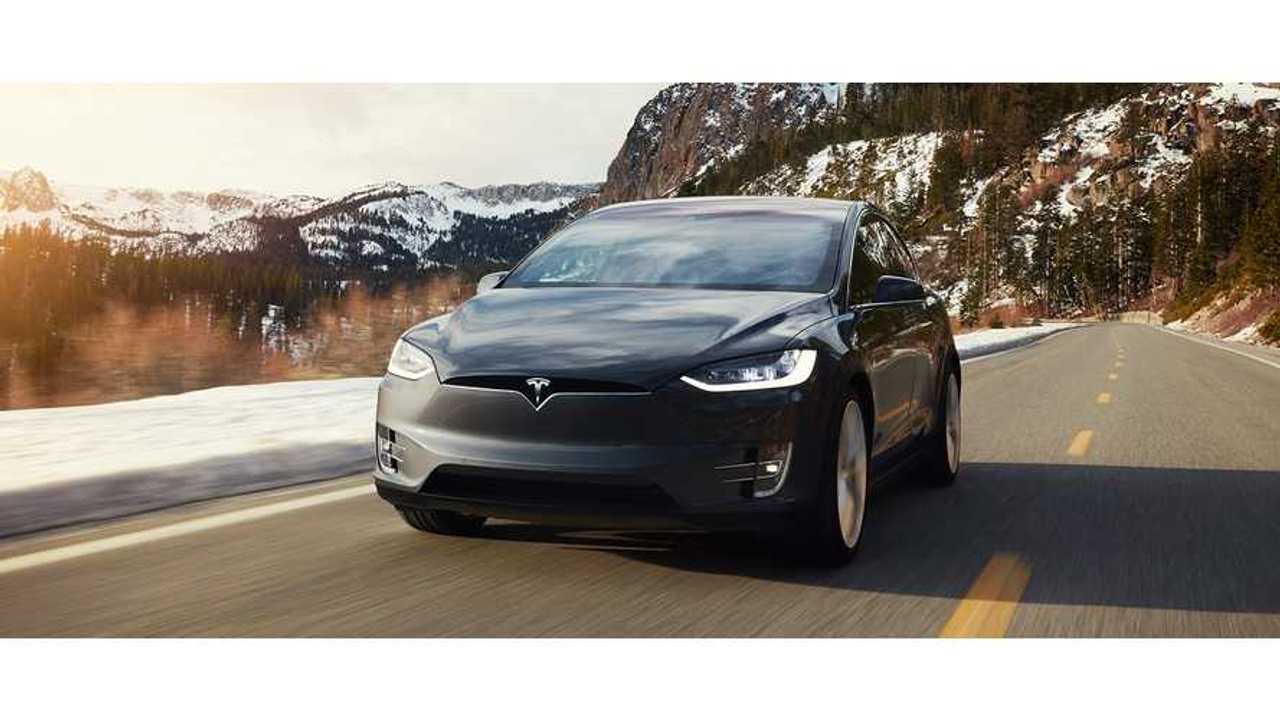 Why make a Tesla Minibus when a 12-passenger Tesla Model X will work just fine?

Perhaps the most unexpected announcement from Tesla's Q1 earnings/conference call was that a 12-seat Tesla Model X could come at some point in the future.

It was approximately one year ago (as part of Master Plan Part Deux) when Tesla first made mention of what it called a "high passenger-density urban transport bus." At the time, Tesla CEO Elon Musk stated that the bus was inspired by Volkswagen's California Custom Kombi (image below).

A few months later Musk was discussing the minibus and stated that it would actually use the platform of the Model X.

We now learn that the minibus is likely more connected to the X than first thought. Quoting Musk from the Q1 conference call:

“I don’t know if the bus thing really makes sense in the shared fully autonomous environment. If it costs less than a bus ticket to make use of a shared autonomy fleet to go wherever you want, point to point, well why don’t you just use that? So I don’t know.”

Musk then briefly linked in tunnels and his new The Boring Company as one possible transport solution, but he added a rather intriguing comment linked to the Model X that really caught our attention:

"So I don't know. I don't know if the bus thing, it does have the density to some degree, but then you could basically have something like a higher-density Model X or something like that that's got the 10 or 12 seats in it. Would you want more than that?"

A 10- or 12-seat Model X would surely resemble some sort of large van, but would ride on the same Model X chassis that the 5-7 seat version does today. That would simplify things quite a bit for Tesla and probably does make more sense, at least from a financial point, than a small bus.

But would this 12-seat Model X mega van be available for the general public to purchase?