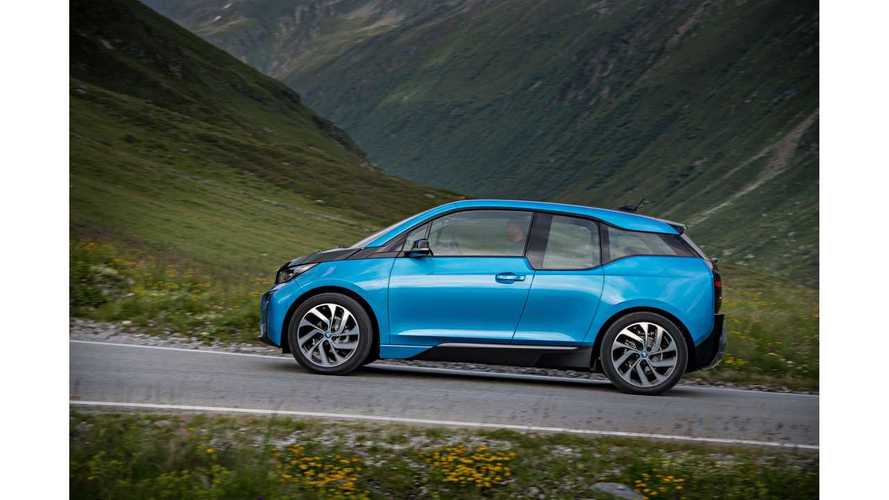 BMW is gaining momentum with its plug-in car sales under both its BMW i sub-brand (i3 and i8) and iPerformance plug-in hybrid brand - which is basically extended range versions of conventional petrol models (330e, 740e, 225xe Active Tourer, X5 xDrive40e).

For January, are total of 5,232 vehicles with plugs were sold, which is one of the best results ever, and also an improvement of 115.8% over the previous year!

Comparing plug-in sales to BMW's overall vehicle sales of 143,553 (up 7.2%), we see a 3.6% share for electrification, a very strong result - and highest among 'traditional' automakers

But the good news doesn't end there, as year 2017 is expected to bring us even more excitement from BMW. Two new entries are to be available soon:

Dr Ian Robertson, Member of the BMW AG Board of Management with responsibility for Sales and Marketing BMW said:

“We’ve started the year well, building on the success of 2016. We’re confident that the new models we’re bringing to market this year, especially the new generation BMW 5 Series which is about to arrive in dealerships, will ensure further momentum as the year goes on. We continue to focus on profitability and sustainable levels of growth distributed around the world,”