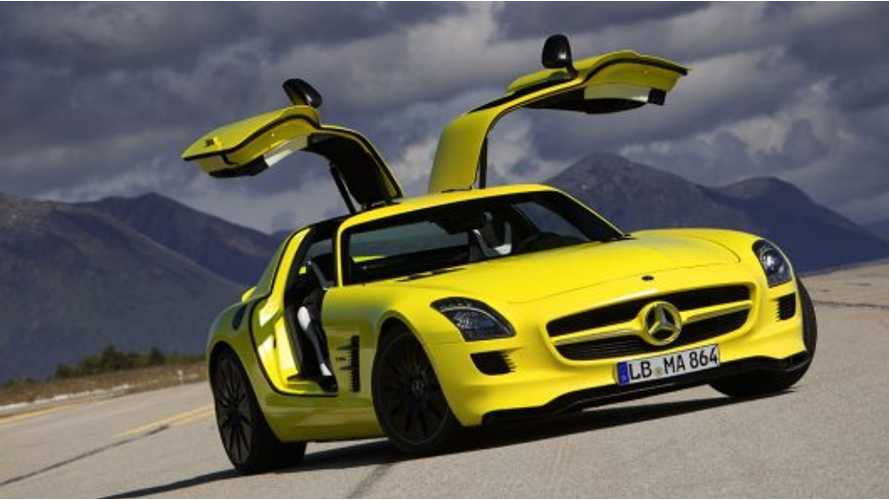 Back in 2013, Mercedes-Benz sold the limited SLS AMG Electric Drive. It was a fully electric supercar that hinted at the future.

Flip forward to today and Mercedes-Benz hasn't advanced on the performance electric car front, but that might change in the near future as M-B is now considering a new lineup of BEV AMGs.

“AMG has always been about driving performance and offering customers a superior experience, but at the same time — and I think this is the sweet spot of AMG — they are cars you can really drive every day. Electrification will find its way into AMG. It’s not impossible that you’ll have a fully electric version or an AMG variant of an EQ.”

Mercedes is expected to first implement a 48-volt mild hybrid system into its AMG lineup. That will likely be followed by broader full electrification of at least some AMG models.

“The SLS Electric Drive was a preview of what the future could look like. That was a research project, a know-how builder for AMG to get our heads around electrification. It’s just a matter of time until we go more and more electric.”

The more electric the better!