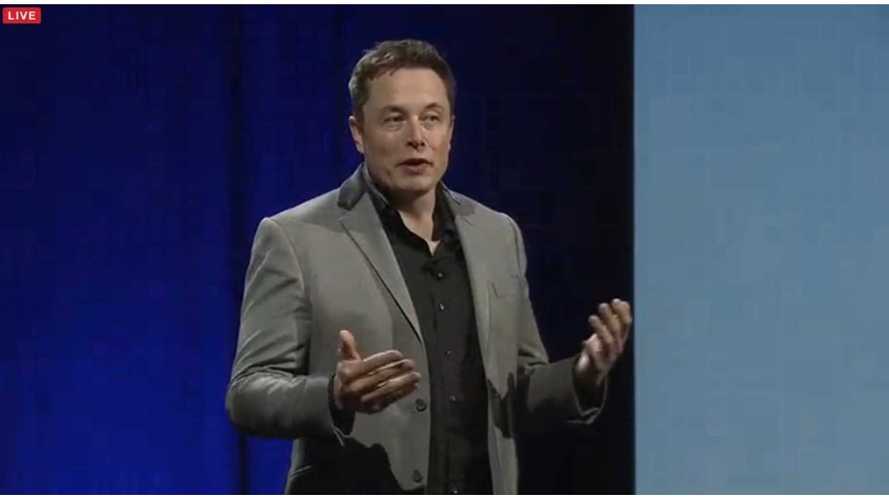 WHAT IT'S REALLY LIKE TO WORK FOR TESLA CEO ELON MUSK

It's been said that working for Tesla CEO Elon Musk is something akin to being in the special forces. But, according to Australian Financial Review Magazine*, deeper insights into the Elon Musk workplace can be learned from Brandon Spikes. Spikes is Musk's former Chief Information Officer at SpaceX who "started working with the maverick tech visionary at his first business Zip2 (a digital Yellow Pages) and was the only employee to follow him to PayPal and then SpaceX." Spikes says, "he wanted to keep working with Musk because of the 'bright and fast-witted' people he always hires."

So if Musk is the real life Iron Man, what are his superpowers in business? In an interview with Spikes, he explains that Musk's "strength comes in saying no. It's not something that average humans like to do because it doesn't come naturally, but knowing how and when to refuse something is one of his greatest strengths because it creates an environment where excellence is required. Working with a leader like Elon involves proposing ideas, be it you want to hire someone or you want funding, and... he is required to green light or red light these propositions and he says 'no' more than he says 'yes,' and that's rare."

And although Musk assembles great teams, he's willing to (personally) get his hands dirty when problems arise according to Spikes. On the one hand, Musk is always "surrounding himself with excellent people and being able to maximise their potential is something he has always done." On the other hand, "when necessary he's also more than capable of being hands on, more so than anyone else. He knows every aspect of the business, but it isn't micro management. When he has to be hands on, he really has a grasp of the controls and knows how to do it. Even in my area there were times when he showed some real IT skills."

Inc. also writes of "Elon Musk's surprising strategy for thinking about everything" in which he uses the physics-based first principles thinking. Musk has noted, "One bit of advice: it is important to view knowledge as sort of a semantic tree -- make sure you understand the fundamental principles, i.e. the trunk and big branches, before you get into the leaves/details or there is nothing for them to hang on to." Sage advice. If you'd like to learn more about Elon Musk, be sure to check out this infographic*...