To Date, California Has Accounted For 40% Of Nation's EV sales 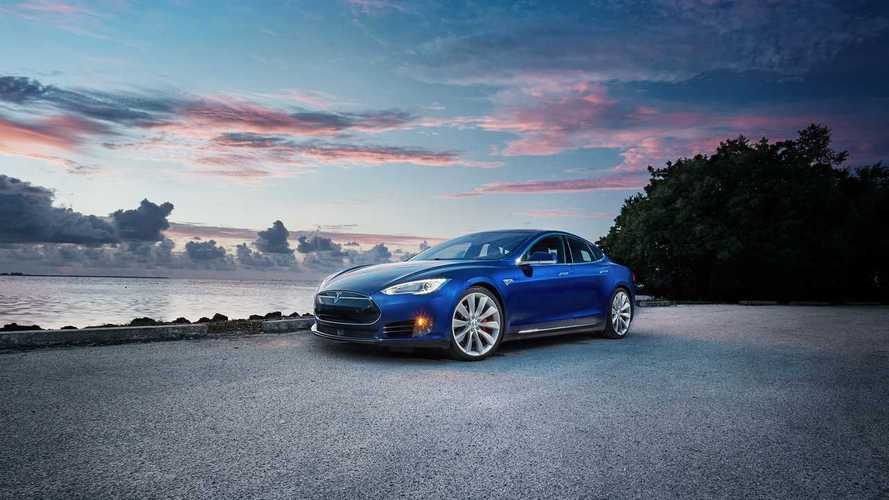 The California Air Resources Board boasts that its California Climate Investments into zero-emission vehicles have now reached a level of $599 million since 2013.

The rebates have resulted in state-supported purchases of hundreds of thousands of ultra-clean vehicles, and entire fleets of zero-emission trucks and buses on California roads and highways.

According to CARB, with the assistance of zero-emission regulations and incentives, some 283,000 zero-emission and plug-in vehicles have been sold, which is more than 40% of national fleet, despite the state only accounting for ten percent of the nation’s population.

Across the years, California has also managed to attract some electric vehicle manufacturers like Tesla, BYD and recently also Proterra to name just a few.

"Today the California Air Resources Board announced that California Climate Investments in zero-emission vehicles have reached $599 million since 2013, putting hundreds of thousands of ultra-clean cars, and entire fleets of zero-emission trucks and buses on California roads and highways. The announcement was made at the annual Advanced Clean Transportation Expo in Long Beach.

“Investing in zero-emission cars, trucks and buses is a smart and effective use of cap-and-trade proceeds,” said CARB Chair Mary D. Nichols. “It generates thousands of clean-tech jobs in California, helps bring these ultra-clean vehicles to market sooner, and places them in the communities that have the greatest need of clean air.”

The funding is from California Climate Investments, a statewide program that puts billions of cap-and-trade dollars to work reducing greenhouse gas emissions, strengthening the economy and improving public health and the environment — particularly in disadvantaged communities.

Since the transportation sector overall is by far the largest contributor to the state’s total annual greenhouse gas emissions, a major focus of the climate investment program has been supporting the development and deployment of next-generation zero-emission trucks, cars and buses.

The investments support a wide range of next-generation vehicles, including electric school buses in Sacramento, electric yard trucks in Fontana, hydrogen-powered buses in the Coachella Valley, and a fleet of electric delivery trucks for Goodwill Industries in the Bay Area. More than 65 percent of the investments are for projects or vehicles that are in, or benefit, disadvantaged communities.

One major focus of these investments is to accelerate the market for the next generation of clean, heavy-duty trucks and buses, both those that run on electricity and on hydrogen. Several are demonstration projects, such as putting newly built zero-emission trucks to work side-by-side with existing diesel trucks in rail yards or distribution centers to fully determine their benefits and capabilities in those demanding work environments.

In many cases, it is estimated that the overall operating costs of the zero-emission trucks and buses will be less than fossil-fuel powered trucks over the life of the vehicle because of lower fuel and maintenance costs. The California Climate Investments are designed to help drive down the upfront purchase price of the cleaner zero-emission trucks, and as their numbers increase, that cost will drop even further due to economies of scale."